Vin Diesel redefines what it means to be an action hero in the heartwarming family action-comedy THE PACIFIER.

Diesel stars as Navy SEAL Shane Wolfe who, as an elite member of the world's fiercest and most highly trained force thought he was prepared to take on any duty no matter how perilous or impossible . . . until he tried baby-sitting. Assigned to protect the five out-of-control children of an assassinated scientist working on vital government secrets, Shane is suddenly faced with juggling two outrageously incompatible jobs: fighting the bad guys while keeping house.

Replacing his usual arsenal of wetsuits and weapons with diapers and juice boxes, Shane not only must battle a deceptive enemy but wrangle teen rebel Zoe (BRITTANY SNOW), sullen 14 year-old Seth (MAX THIERIOT), 8 year-old Ninja-wanna-be Lulu (MORGAN YORK), as well as 3 year-old Peter and baby Tyler - not to mention their off-beat Romanian Nanny (CAROL KANE). But while drop zones, demolitions and destroying enemy targets come naturally to Shane, he has no idea what tough really is until he pits his courage against diapering, den-mothering and driver's education. He's truly a SEAL out of water, and now it's up to this one-time lone warrior to take on the most important mission of his life: keeping a family together. 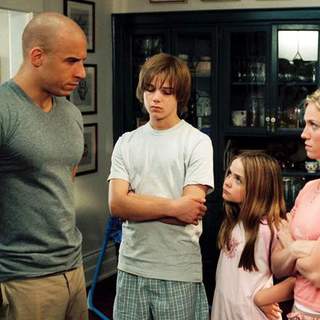 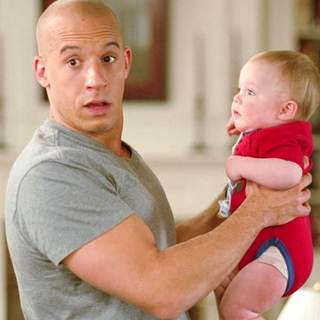 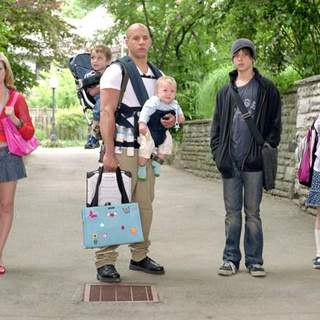 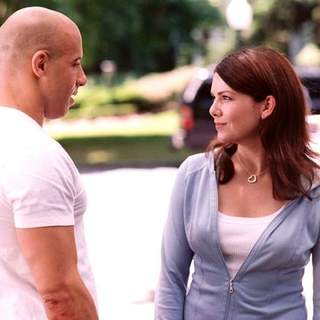 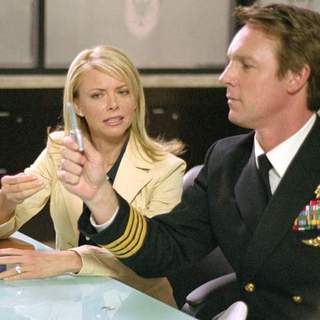 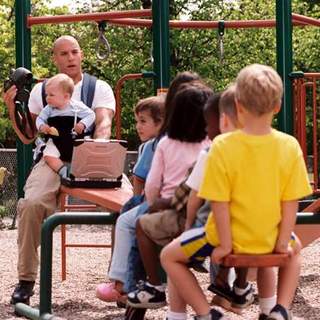 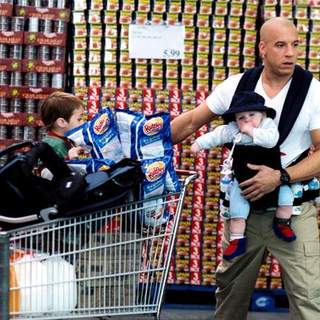 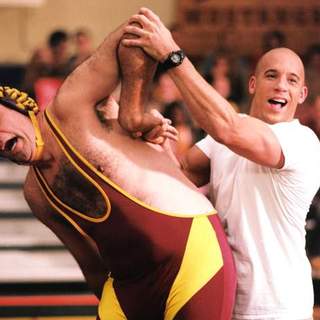