Former Baltimore policeman Nate Burns was hoping to start a new life by accepting the job of chief of police in the town of Lunacy, Alaska. He escapes to the small, remote town in an effort to forget the traumatic death of his partner, for which he holds himself partially responsible. But the moment he meets Meg Galligan, an independent and feisty bush pilot with her own demons, he finds himself falling for her. The town is rocked when the body of Meg's father, a man who Meg believed had abandoned her and her mother Charlene 16 years ago, turns up in a mountain cave. Nate finds himself in the middle of a high-profile murder investigation and quickly learns the killer is someone in the community. Nate must use his big-city survival instincts to solve the mystery that threatens his new life and new love. 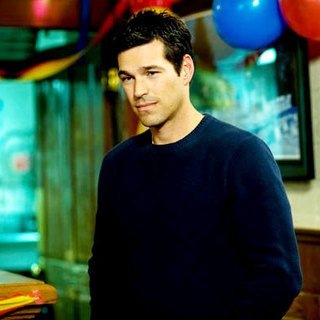 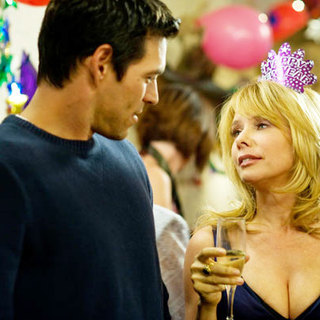 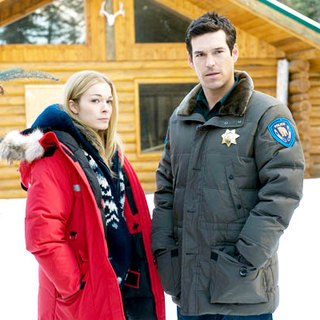 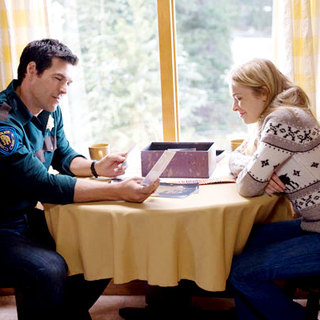 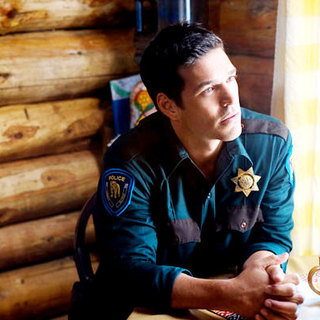 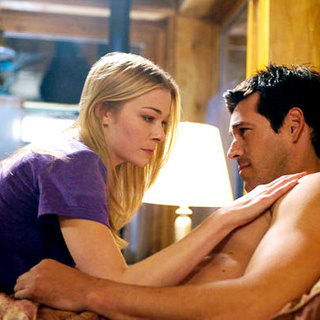 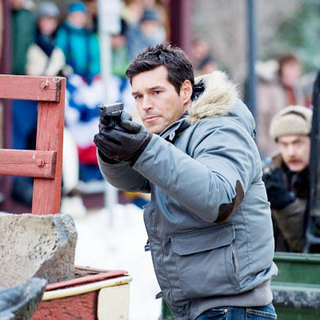 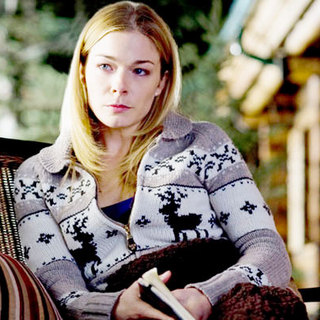 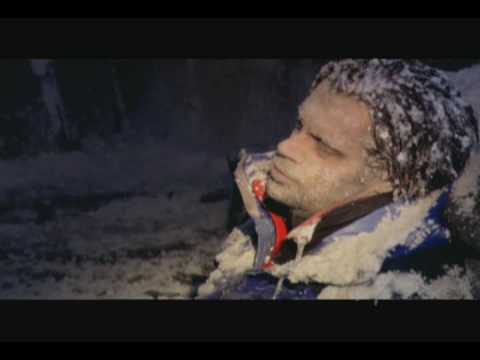