Fingerprints is based on the widely publicized urban legend that took place 50 years ago in a small Texas town, where a school bus filled with children was hit by a train killing everyone on-board. The ghosts of the children are supposedly still in the area where the accident took place. It is said that if a car is put in neutral on the railroad tracks, the children will push the car off the tracks, leaving only their ghostly fingerprints behind. The movie centers on a troubled teenager who discovers the gruesome truth behind the legend. 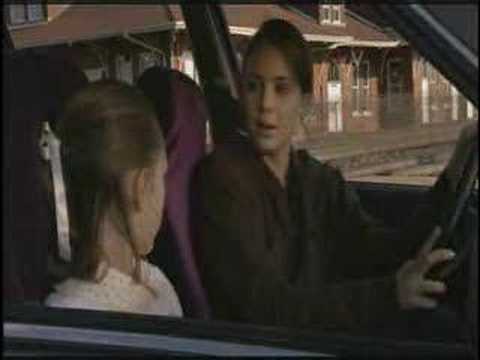