The Mysteries of Pittsburgh (2009)

The Mysteries of Pittsburgh (2009)

Set in Pittsburgh in the early eighties, the story chronicles the last true summer of Art Bechstein's (Jon Foster) youth. Stuck in a dead-end job working for his eccentric sometime girlfriend Phlox (Mena Suvari), and forced into an endless series of airless dinners with his mobster father (Nick Nolte), Art begins to believe that perhaps he doesn't even exist at all.

What begins as a mundane summer is quickly interrupted when he encounters a beautiful debutante (Sienna Miller) and her lusty, no good hoodlum of a boyfriend Cleveland (Peter Sarsgaard). Together they reveal a side of Art and Pittsburgh that he has never known.

As the summer boils on and their adventures darken, Art decides to risk everything to preserve his new-found paradise, and thrusts himself headlong into the blurring boundaries of family, friendship, and love.

Mysteries of Pittsburgh, The Photo Collections 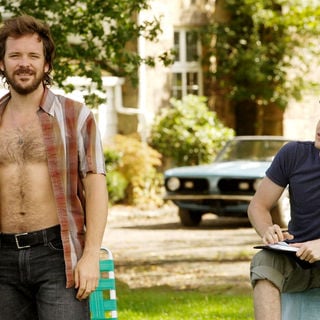 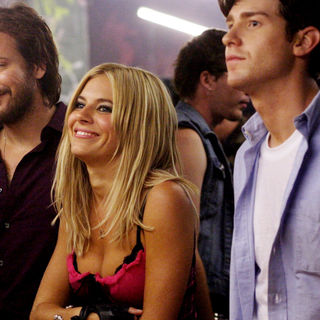 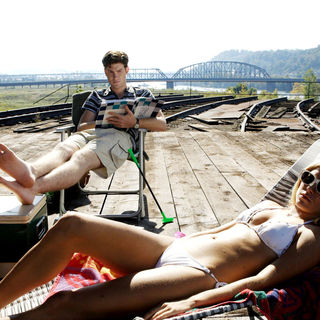 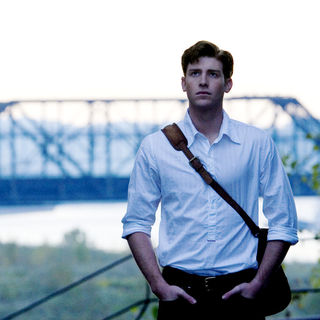 The Mysteries of Pittsburgh (Trailer)