"The Mortician", one man's struggle through the violence and corruption of a dying city where the poor are corralled into lawless ghettos. Alienated and cold, "The Mortician" processes the corpses with steely disregard. His new employee, Noah, a volatile youth working as part of his parole, brings the notorious gangster, Carver, to the mortuary door. The Mortician's attention is pricked by the tattoo of 'Botticelli's 'Birth of Venus' inked on the body of a murdered woman, triggering a series of haunting dreams. Discovering a scared child, Kane, fleeing the morgue, he's forced to act. Kane sparks The Mortician's emotional awakening. They become reluctant allies struggling for redemption, determined to escape the physical and emotional chains that threaten to imprison them forever. 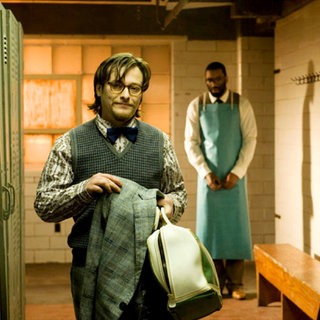 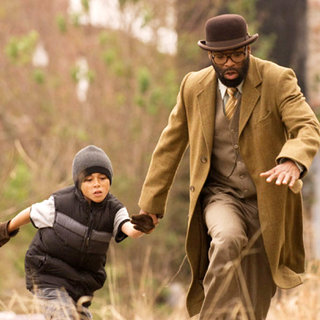 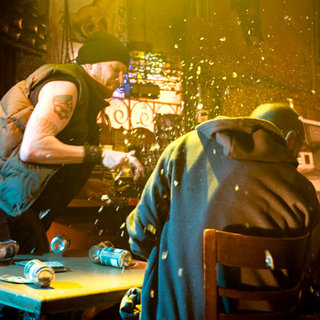 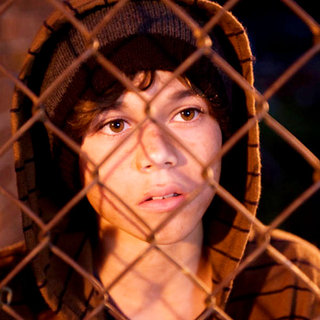 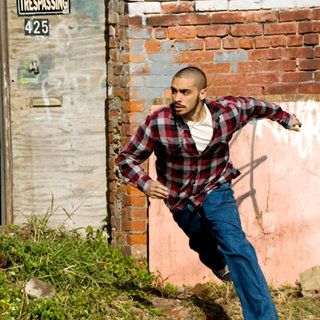 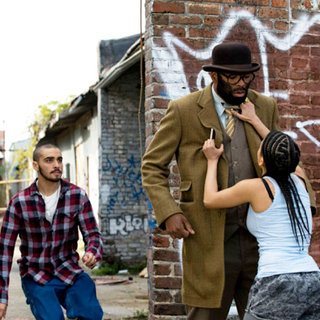 E.J. Bonilla stars as Noah and Method Man in Lionsgate's The Mortician 3D (2012) 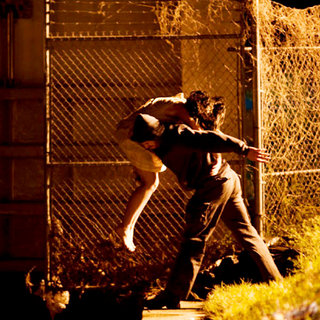 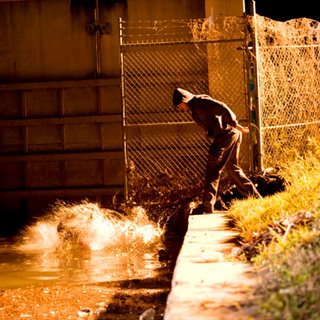 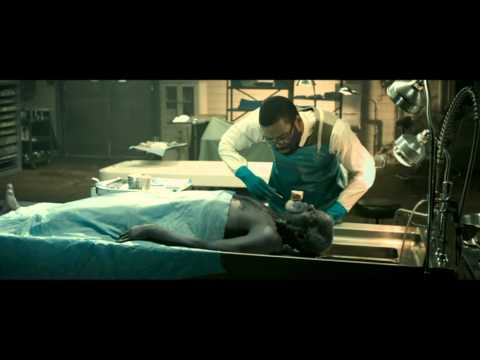 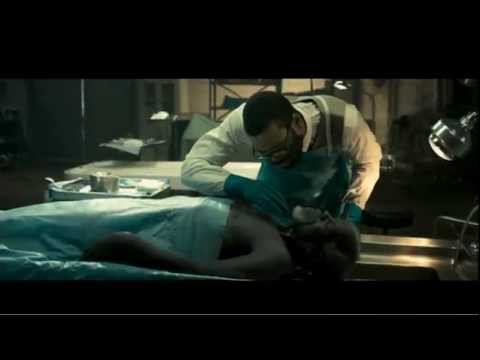