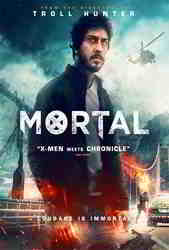 "Mortal" is a fantasy adventure origin story about a young man, Eric (Nat Wolff), who discovers he has God-like powers based on ancient Norwegian mythology. While hiding in the wilderness of western Norway, Eric accidentally kills a teenager in an inexplicable way and is subsequently arrested. Before being interrogated, he meets Christine (Iben Akerlie), a young psychologist trying to figure out what really happened. She believes Eric and feels sympathy with him. Soon the American embassy shows up wanting Eric extradited, but he manages to flee with Christine. On the run, with both Norwegian and American authorities after him, Eric finally discovers who, or what, he really is.

Mortal (Clip 'Storm on the Bridge') 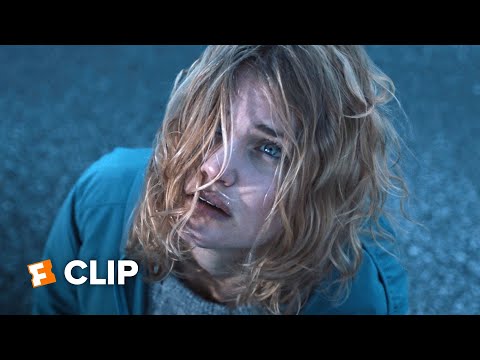 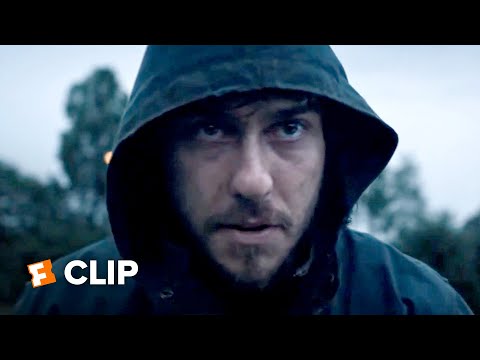 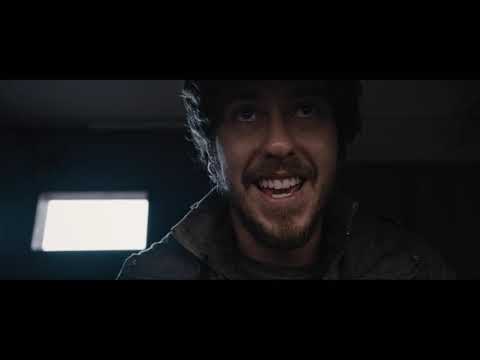 Mortal (Clip 'I Killed Them') 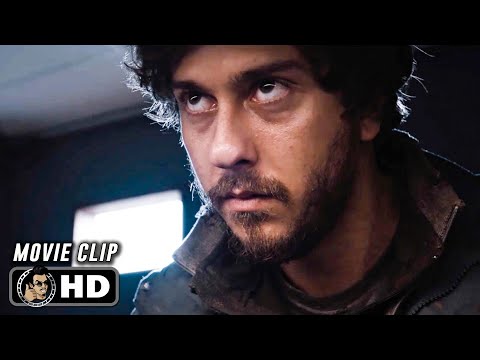 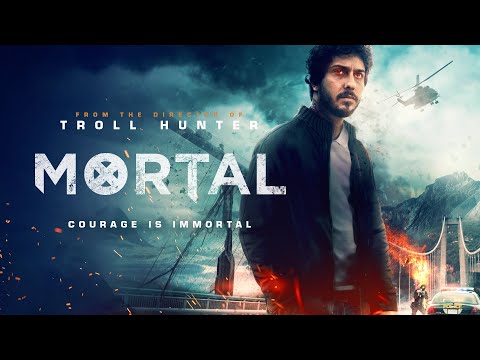 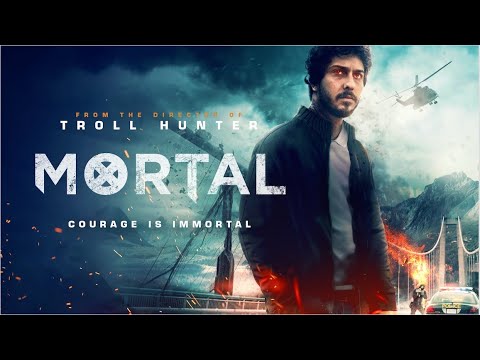