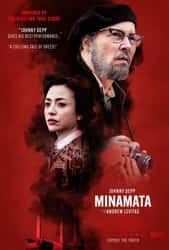 Based on the book by Aileen Mioko Smith and W. Eugene Smith, "Minamata" will follow the reclusive W. Eugene Smith (Johnny Depp) after his celebrated exploits during World War II as he travels to Japan in the 1970s to fulfill a commission from Life editor Ralph Graves. Armed with only his trusted Nikon camera he goes there to document the Minamata disease scandal: an annihilation of a coastal community by the Chisso Corporation's negligent mercury poisoning and local police and government cover-ups. The victims' case against the corporation responsible for the environmental disaster represents one of the biggest payouts of all time, with present day sufferers of Minamata disease still in court seeking compensation. 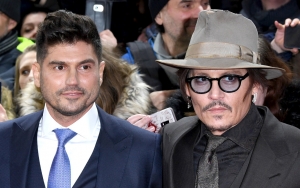 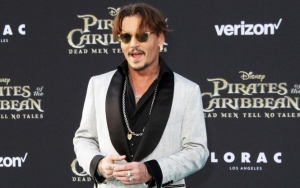 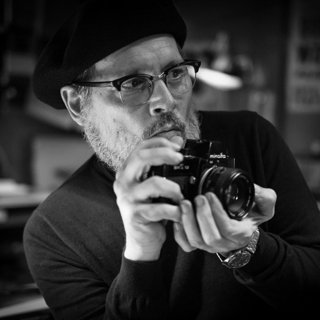 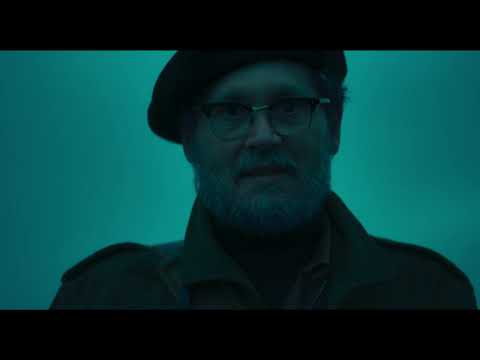 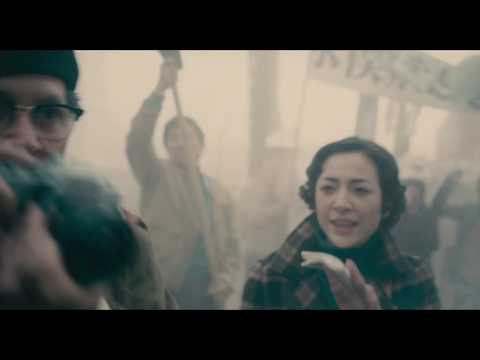 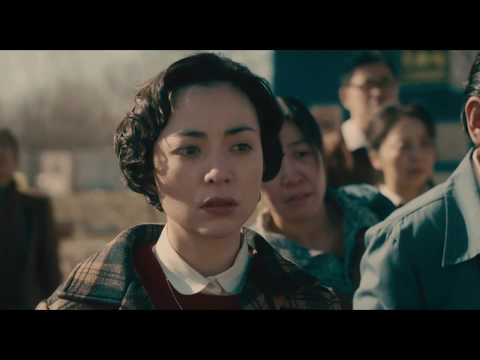 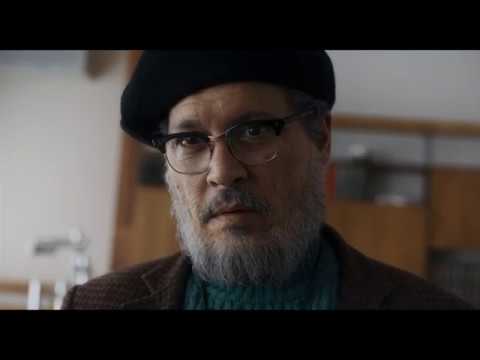