Next stop...death. When Leon Kaufman's (Bradley Cooper) latest body of work -- a collection of provocative, nighttime studies of the city and its inhabitants - earns the struggling photographer interest from prominent art gallerist Susan Hoff (Brooke Shields), she propels him to get grittier and show the darker side of humanity for his upcoming debut at her downtown art space. Believing he's finally on track for success, Leon's obsessive pursuit of dark subject matter leads him into the path of a serial killer, Mahogany (Vinnie Jones), the subway murderer who stalks late-night commuters - ultimately butchering them in the most gruesome ways imaginable. With his concerned girlfriend Maya (Leslie Bibb) fearing for his life, Leon's relentless fascination with Mahogany lures him further and further into the bowels of the subways and ultimately into an abyss of pure evil -- inadvertently pulling Maya right along with him. 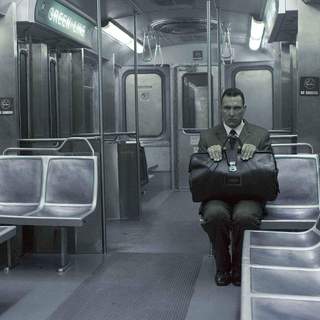 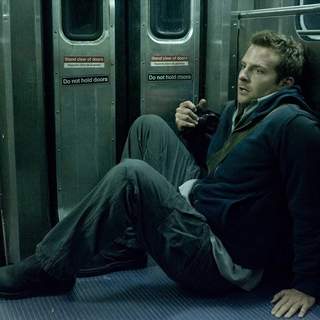 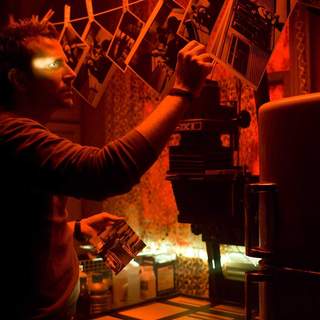 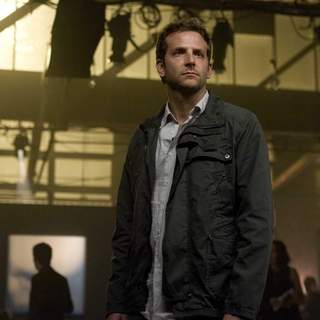 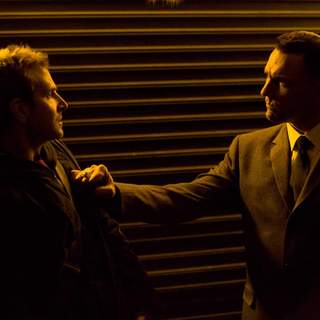 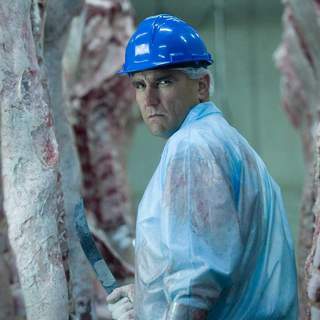 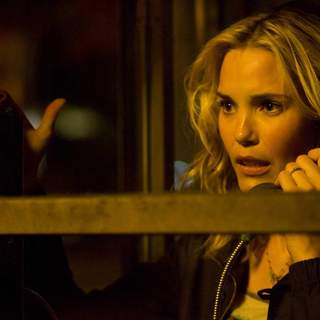 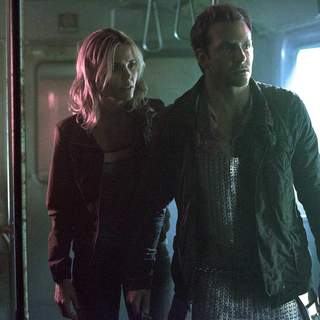