Set in the lavish era of 16th century Venice, Shakespeare's most powerful play comes to bear in Michael Radford's THE MERCHANT OF VENICE, which follows the interlocking lives of a captivating assortment of classic Shakespearean characters.

Bassanio (Joseph Fiennes) is the typical Elizabethan lover and aristocrat ?young, impulsive and romantic ?whose lavish lifestyle has left him deep in debt and desperately in love with the fair Portia (Lynn Collins) of Belmont. But to win her hand, he must prove his worth. To prove his worth, he must not only raise money he doesn't have, but he must also correctly solve the riddle of matrimony bequeathed by Portia's late father.

Determined to call Portia his bride, Bassanio employs the support of his dear friend Antonio (Jeremy Irons), a successful merchant residing in Venice. But with no word from his trading fleet, Antonio is short of resources and must use his credit for a loan. This loan comes in the form of Shylock (Al Pacino), a Jewish loan shark who, like all his people, is forced to live in "ghettoes" and has limited access to the city.

Yet, all is not as it appears between Antonio and Shylock. Antonio has publicly denounced Shylock and other Jews for their practice of usury (loaning money at exorbitant rates of interest), and consistently hurts their business by offering loans with no interest. This set of circumstances, along with the persecution of Jews at the time, has made Shylock spiteful towards Antonio, who jumps at the chance to have the merchant in his debt.

However, this time Shylock decides to offer his loan at no interest; instead, he demands a pound of flesh from Antonio if his loan is not repaid on time. Confident that Bassanio will return his good fortune three times over, Antonio agrees to the unusual terms.

As Bassanio travels to Belmont with Gratiano (Kris Marshall) to woo his beloved, other events threaten to ruin his quest before it is fulfilled. Portia, in the company of her lady-in-waiting Nerissa (Heather Goldenhersh), has already been welcoming potential suitors, who at any time could solve the mystery of her father's will which states that she must marry the man who correctly chooses one of three caskets.

Then Antonio's trade ships fail to produce any profit for the merchant. And, Shylock's daughter Jessica (Zuleikha Robinson) impulsively elopes with Bassanio's friend Lorenzo (Charlie Cox); in the process, she escapes with a fair amount of her father's personal wealth. This shatters Shylock to the core and causes him to focus all his energy on the repayment of the debt, almost taking out a lifetime of discrimination on the merchant.

Upon hearing of his friend's set of circumstances, Bassanio leaves Belmont and rushes home to find a solution to Antonio's predicament. But before Bassanio can arrive home, the loan is declared in default and the distraught and semi-deranged Shylock demands his pound of flesh from Antonio in order to fully seek his revenge.

The Duke (Anton Rodgers), the reigning power in the city, has called a legal expert to the court to proceed over these extraordinary hearings ?is Antonio truly in default on his loan? Is the payment that Shylock is asking for justified? Can Bassanio return in time to save Antonio? In true Shakespearean fashion, all is not as it seems in a story wrought with morality, revenge, redemption and love.

Merchant of Venice, The Photo Collections 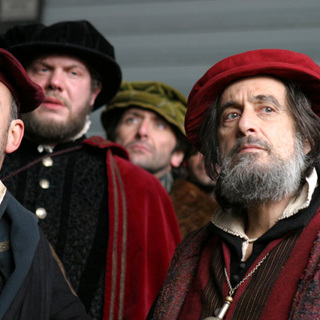 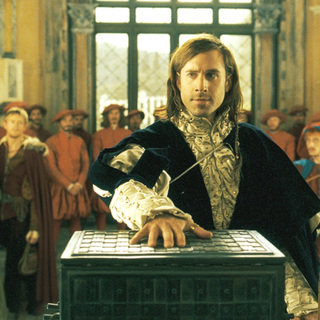 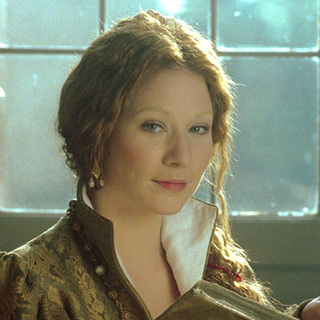 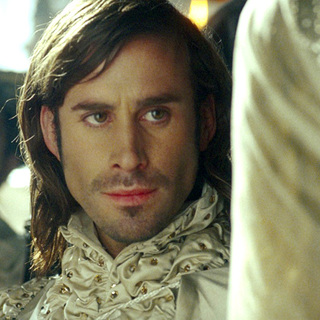 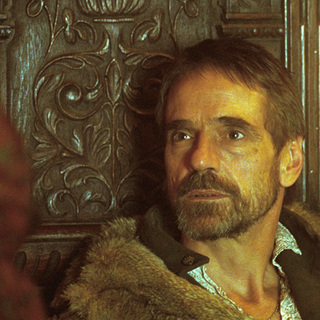 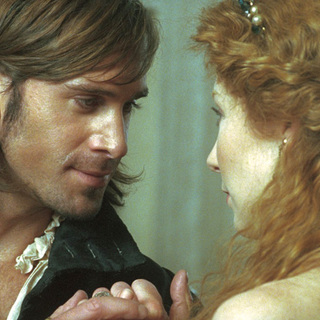 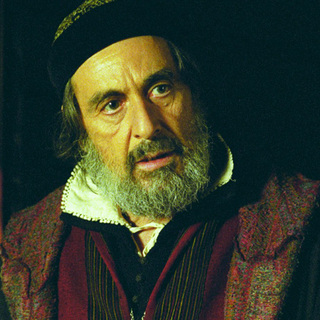 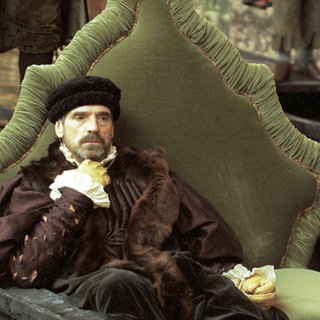