The heroic Leonidas, armed with nothing but leather underwear and a cape, leads a ragtag group of 13 -- count 'em, 13! -- Spartans to defend their homeland against the invading Persians (whose ranks include Ghost Rider, Rocky Balboa, the Transformers, and a hunchbacked Paris Hilton). 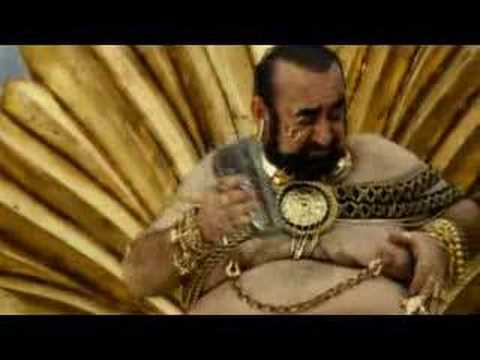 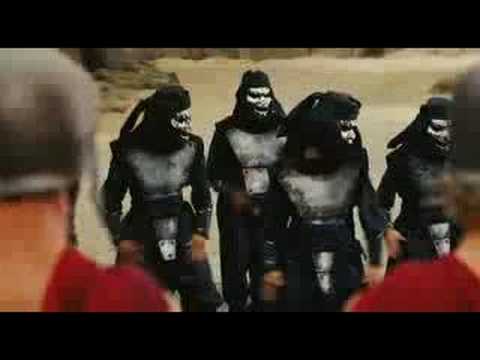