Unbeknownst to the chief of police (Ciaran Hinds, "There Will Be Blood," "Tinker Tailor Solider Spy"), Mack and his partner, Floyd (Mike Vogel, "The Help," "Blue Valentine"), mercilessly hunt down Weeks for unknown reasons over the course of one long, hot day. The closer Mack gets to his prey, the more we understand that his frenzy stems from a truth from the past, which only Weeks can expose. The truth is revealed in the explosive finale, an urban chase sequence which culminates in a surprisingly emotional confrontation not just between McCanick and Weeks, but also between McCanick and himself.

In the tradition of the great cop thrillers of the '70s like "The French Connection" and "Serpico," "McCanick" is at once a rousing action film, a rich character study, and a battle for one cop's soul. 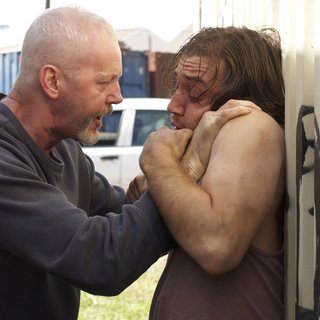 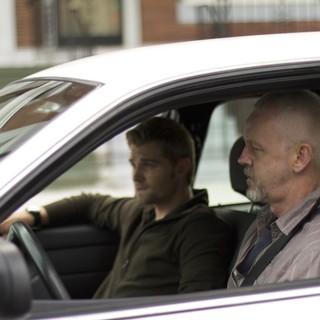 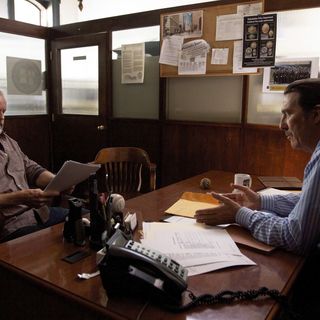 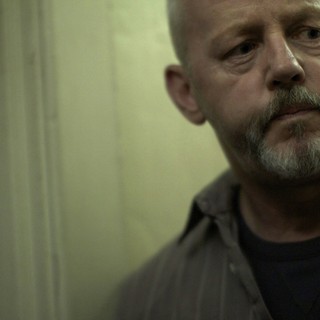 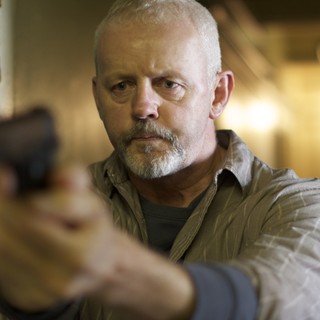 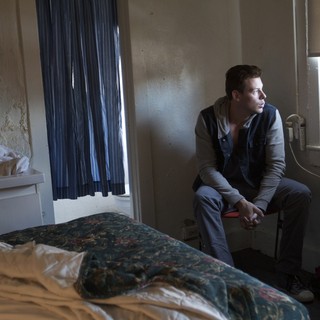 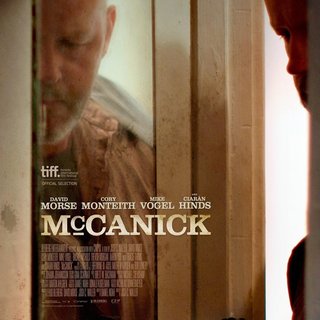 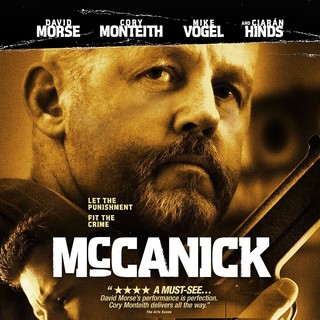 McCanick (Clip 'What Do You Want for Me?') 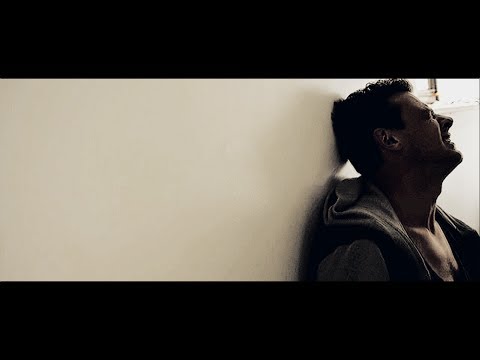 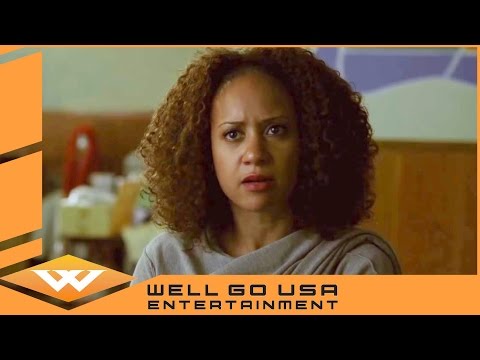 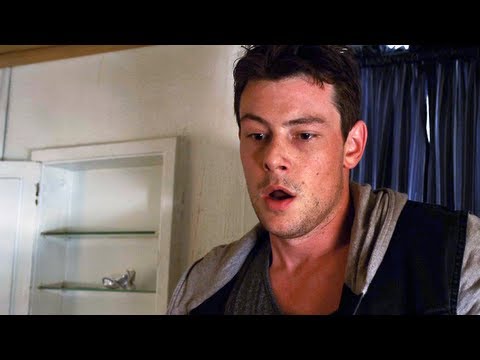 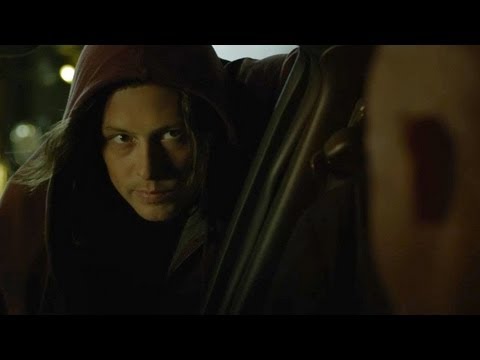