The romantic drama "Martian Child" stars John Cusack as a recently widowed science fiction writer who forms an unlikely family with a close friend (Amanda Peet) and a young boy he adopts that claims to be from Mars. The new couple ignores some sage parenting advice from the widower's sister (Joan Cusack) and gets more than they bargained for when a series of strange occurrences lead them to believe that the child's claim may be true. Based on an award-winning short story by sci-fi luminary David Gerrold, "Martian Child" is directed by Menno Meyjes and produced by David Kirschner, Corey Sienega and Ed Elbert. 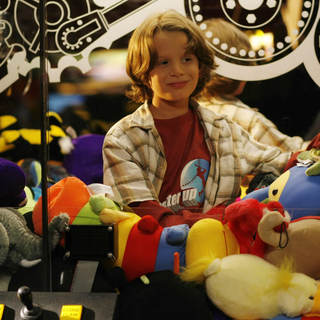 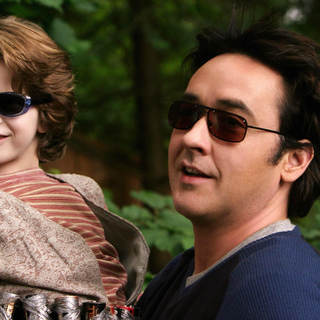 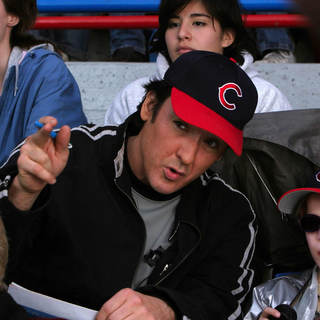 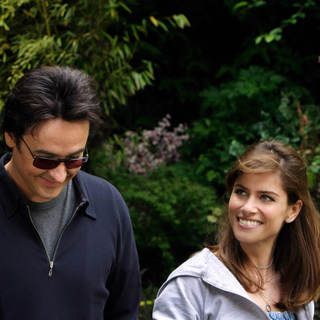 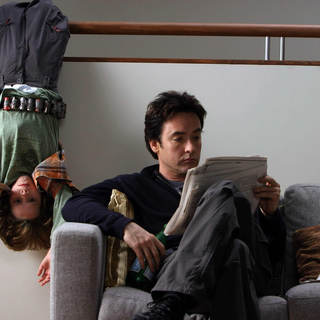 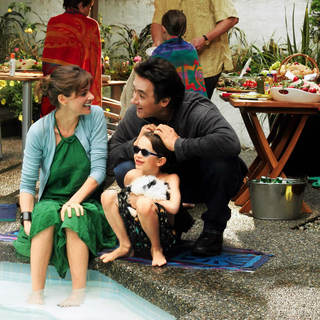 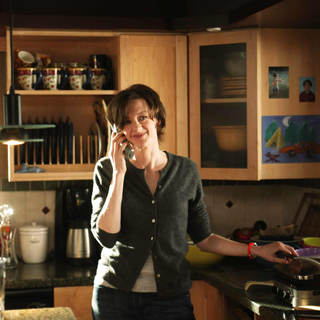 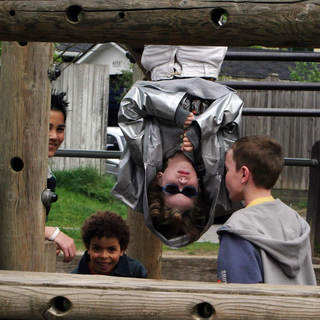 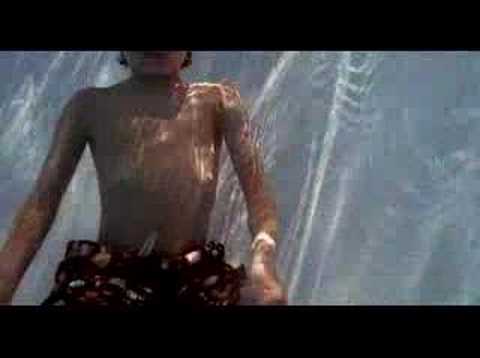