The story followed the adventures of Thomas Magnum, a Navy intelligence officer-turned-private investigator hired by wealthy author and playboy Robin Masters to oversee security on the latter's massive Hawaii estate.

Magnum lived in Masters' guest house and drove his Ferrari (the car would become one of the show's signatures), much to the chagrin of Jonathan Higgins III, a proper Englishman who ran the estate.

Magnum also continued to take on cases in which he was aided and abetted by his Vietnam vet buddies, notably helicopter pilot T.C. and club manager Rick. 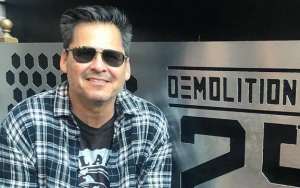 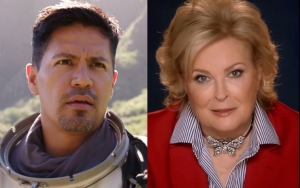