Lovestruck: The Musical tells the story of Harper (Jane Seymour), one of the best dancers to hit Broadway. But an injury caused her to leave the spotlight, become a choreographer, and raise her daughter, Mirabella (Sara Paxton). When Mirabella, the star of Harper's next big production, decides to quit the show to get married, her mother is determined to put a stop to the wedding and show Mirabella that she cannot give up her career for love, especially to marry playboy Marco (Alexander DiPersia). After the long flight to the Italian wedding site, Harper takes a swig from a strange bottle that is supposed to dull the pain of an old dance injury. Instead, the elixir magically turns Harper 30 years younger.

Harper's younger appearance (Chelsea Staub plays Young Harper) allows her to secretly infiltrate the wedding - only to confront a huge obstacle in Mirabella's father, Ryan (Tom Wopat), who can recognize his ex-wife in any form. After he too experiences the reverse-aging effects of the elixir (Drew Seeley plays Young Ryan), Ryan teams with Harper to reverse the damage she's done to Mirabella and Marco's relationship, hopefully in time to save the wedding. 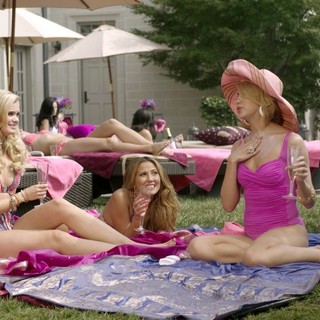 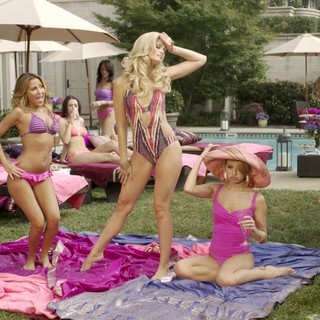 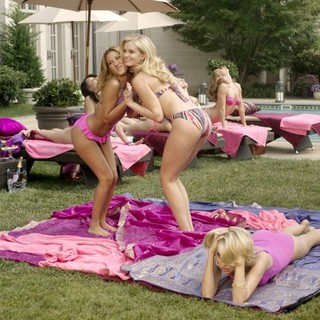 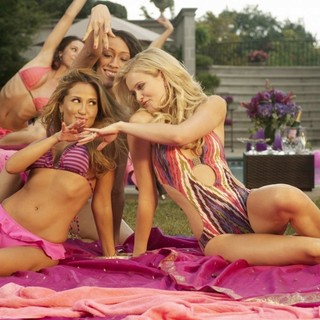 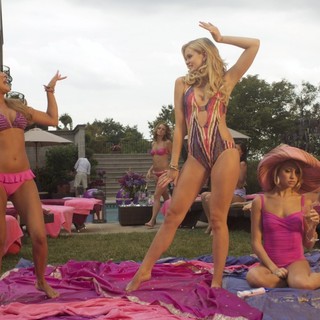 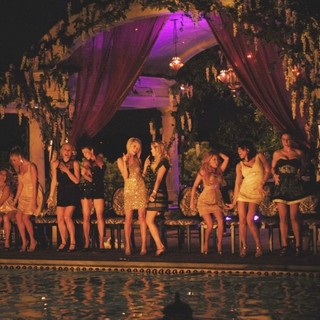 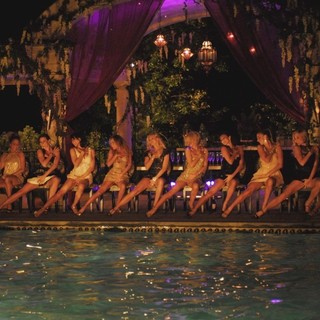 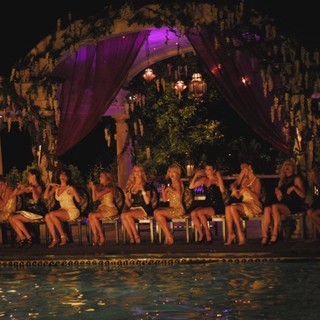 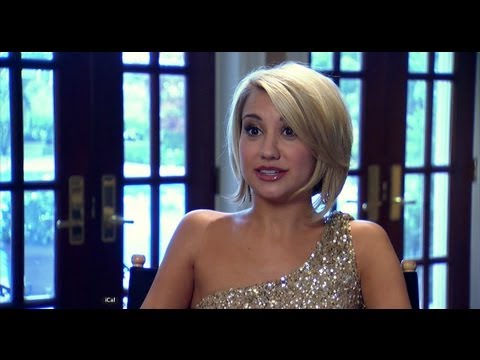 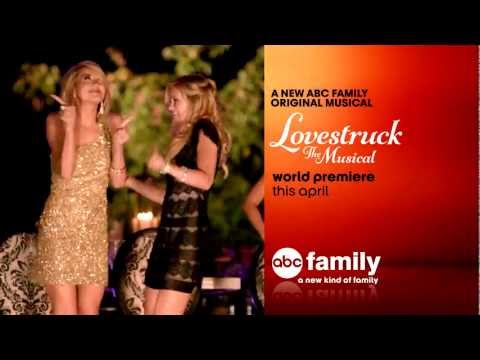