Spanning locations in Paris, London and the French Riviera "The Love Punch" brings together Pierce Brosnan (Mama Mia) and Academy-Award winner Emma Thompson (Saving Mr Banks) for the first time, as ex-husband and wife Richard and Kate whose biting banter suggests that the flames of their former relationship have not been fully extinguished... Unfortunately the same cannot be said for their retirement nest egg which is wiped out when Richard's investment firm is defrauded and the pension fund is siphoned away.

Learning that the unscrupulous French financier behind the scheme has just purchased a $10million diamond for his bride to be, the divorced duo grudgingly agree to set aside their differences, and hatch a plot to gate-crash the wedding and steal the rock. Roped in to assist in the heist are the couple's former neighbours Timothy Spall (The King's Speech) and Celia Imrie (The Best Exotic Marigold Hotel) who are also rooting for their reconciliation. The foursome form an unlikely band of lawbreakers in this classic comedy caper set against the sun drenched backdrop of the Cote d'Azur. 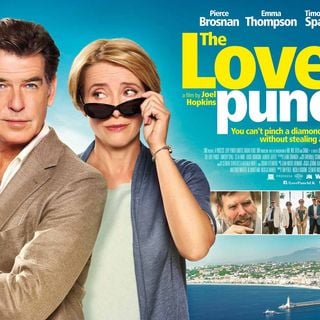 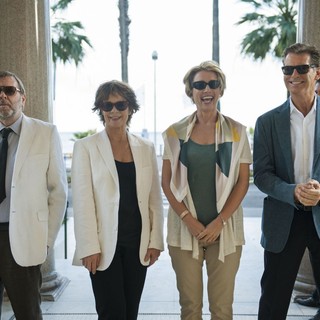 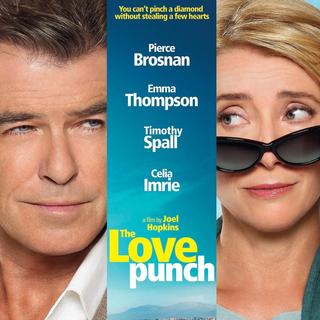 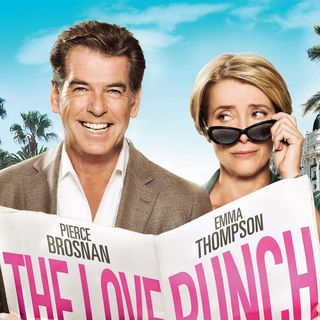 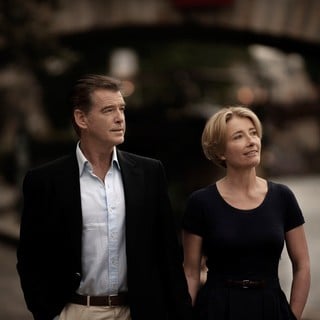 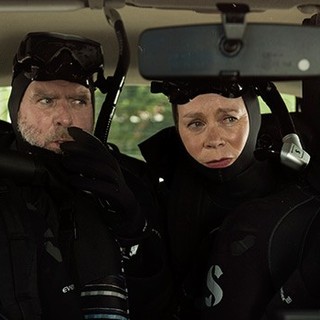 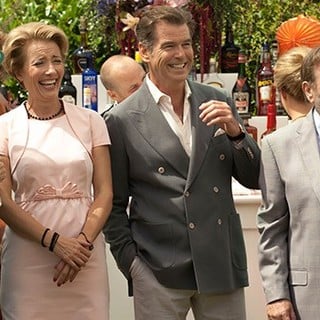 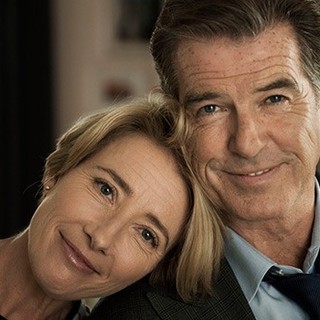 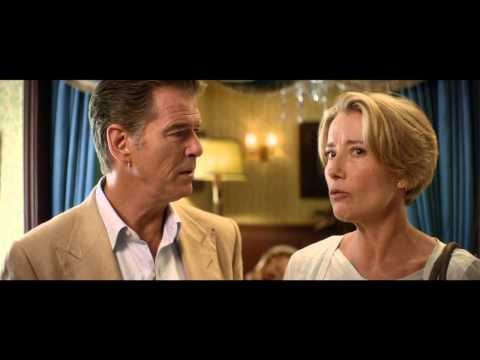 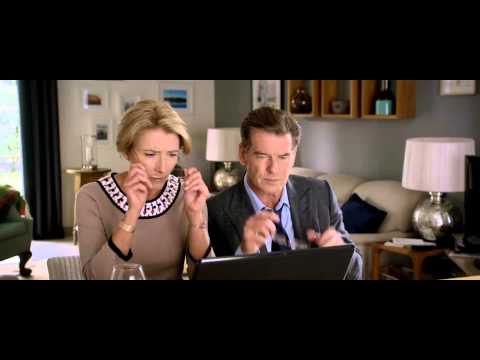 The Love Punch (US Trailer) 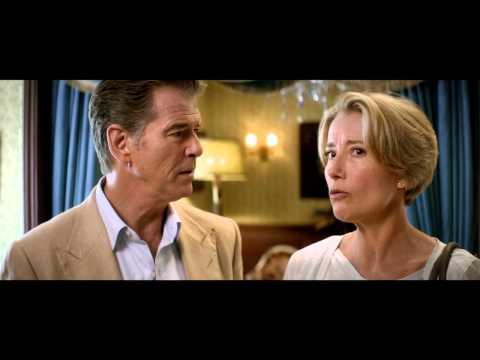 The Love Punch (Clip 'The Company') 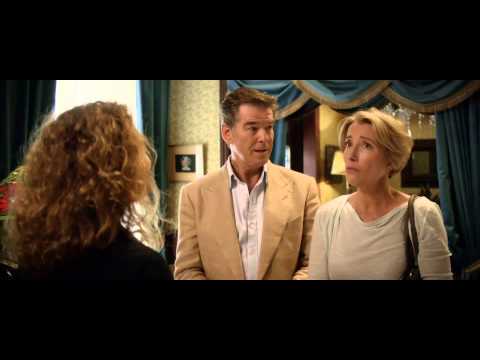