When Ivy League classics professor Bill Kincaid receives news of the murder of his estranged identical twin brother, Brady (both played by two-time Academy Award nominee Edward Norton), in a pot deal gone bad, he leaves the world of Northeastern academia to travel back to his home state of Oklahoma. Upon arrival, he finds that reports of his brother's death are greatly exaggerated, and he's soon caught up in the dangerous and unpredictable world of drug commerce in the backwaters of the Southwest. In the process, he reconnects with his eccentric mother (Academy Award winner Susan Sarandon), meets a wise and educated young woman who has bypassed academia in favor of the gentler rhythms of life (Keri Russell), and unwittingly helps his troubled brother settle a score with a pernicious drug lord (Academy Award winner Richard Dreyfuss) who uses Tulsa, Oklahoma's small Jewish community for cover. Leaves of Grass follows a twisting narrative path merging crime drama, drug comedy, classical philosophy and sudden violence in pursuit of answering one of humanity's oldest questions: What does it truly mean to live a happy and constructive life? 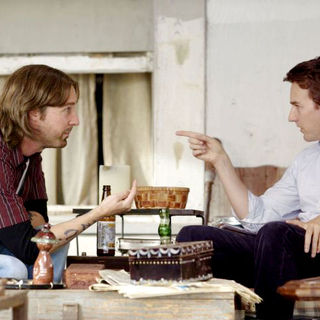 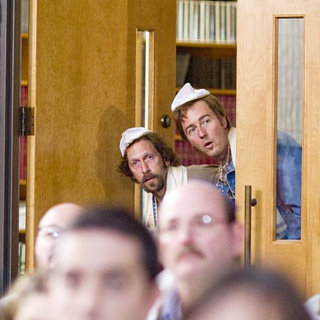 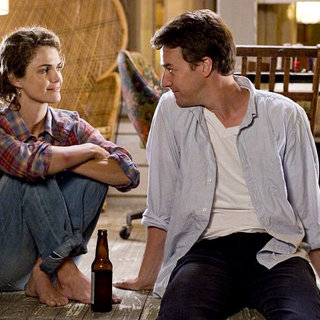 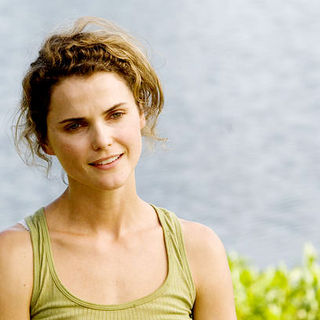 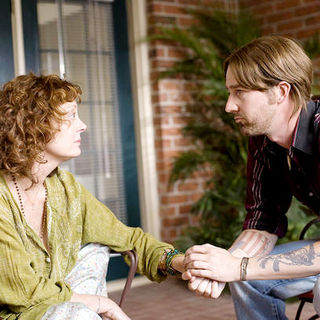 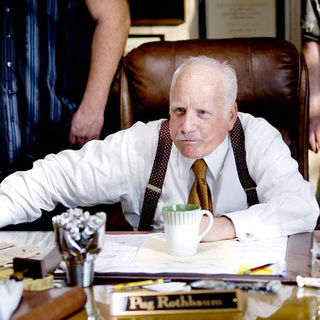 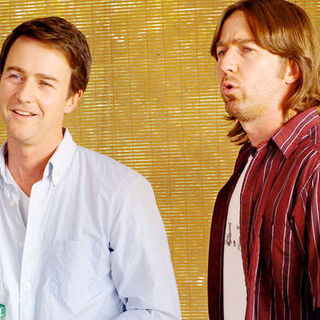 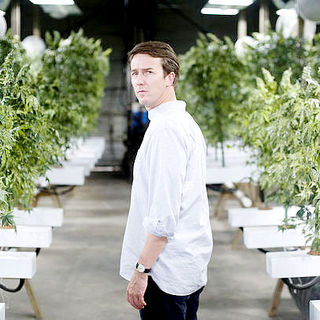 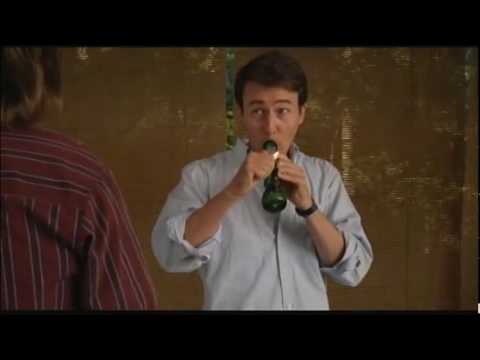 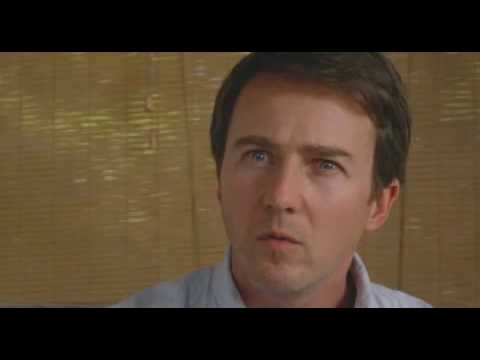 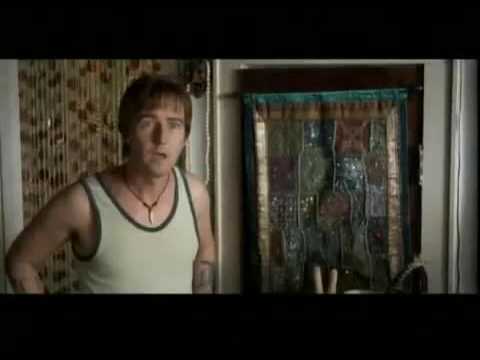