Kumiko lives in a cluttered, cramped apartment in Tokyo with her pet rabbit, Bunzo. She works as an office lady, robotically preparing tea and fetching dry cleaning for her nitpicky boss. But on her own time, she obsessively watches a well-known American film on a weathered VHS tape. Rewinding and fast-forwarding repeatedly, she meticulously maps out where a briefcase of castaway loot is buried within the fictional film. After hours of intense research-convinced that her destiny depends on finding the money-Kumiko heads to the United States and into the harsh Minnesota winter to search for it. 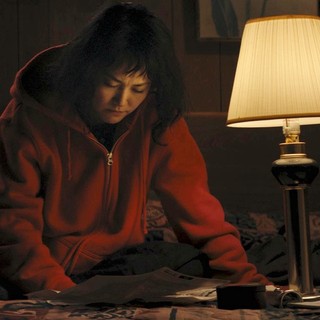 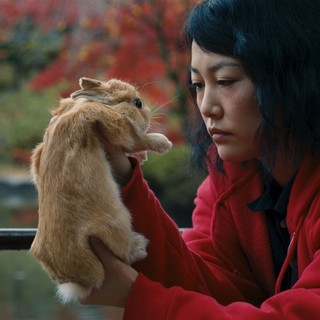 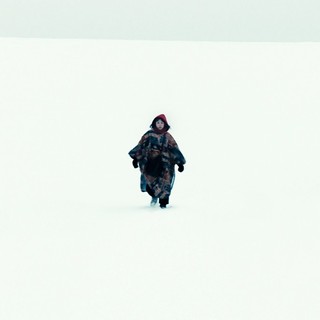 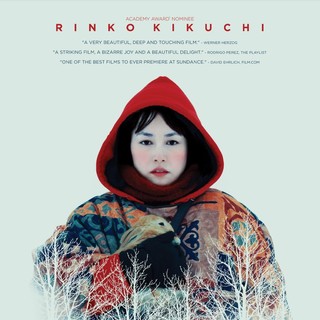 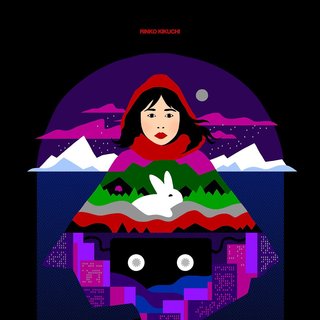 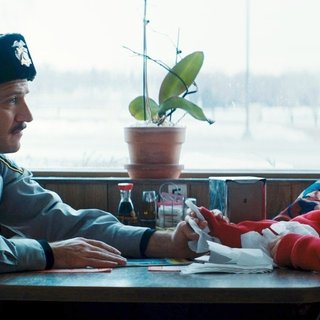 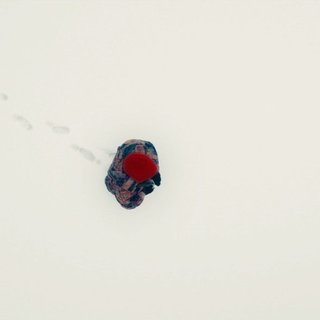 A scene from Amplify's Kumiko, the Treasure Hunter (2015) 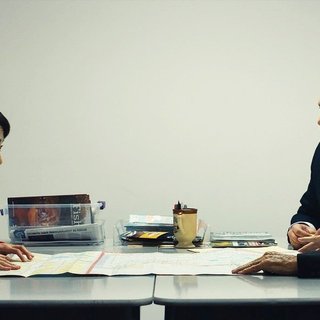 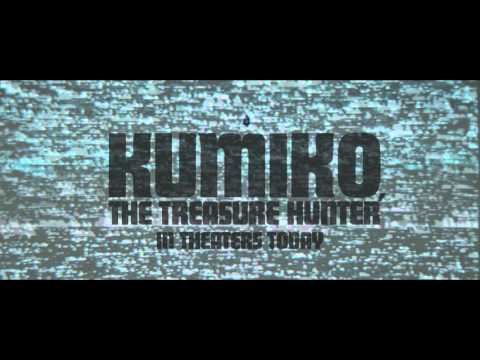 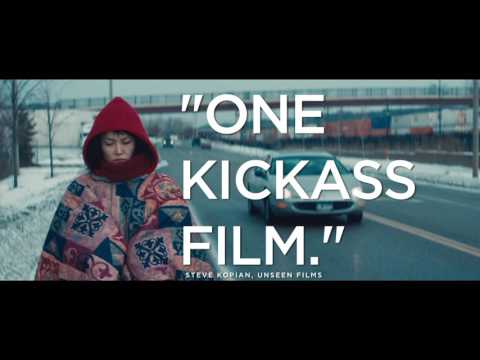 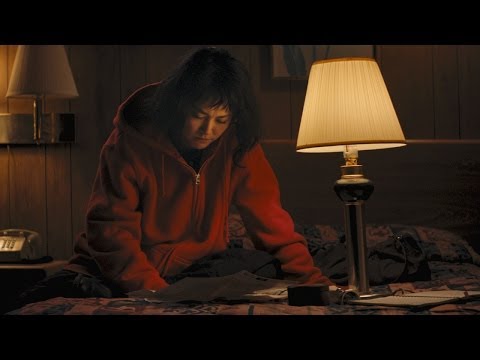