In the action-comedy "Knight & Day", Tom Cruise is a covert agent and Cameron Diaz is a woman caught between him and those he claims set him up. As their globetrotting adventure erupts into a maze of double-crosses, close escapes, false identities, and head-spinning romantic snafus, they come to realize that all they can count on is each other. 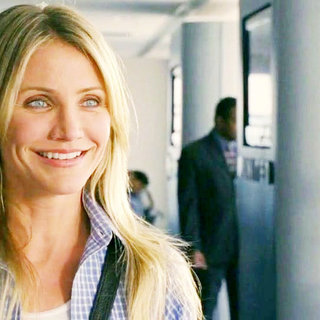 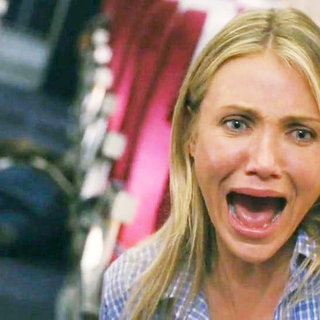 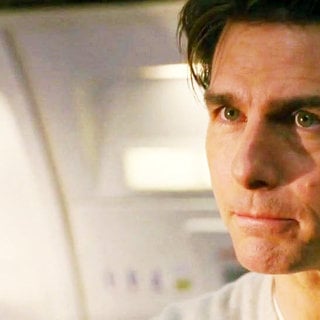 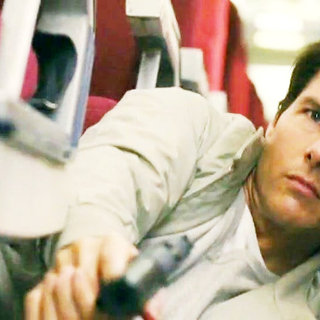 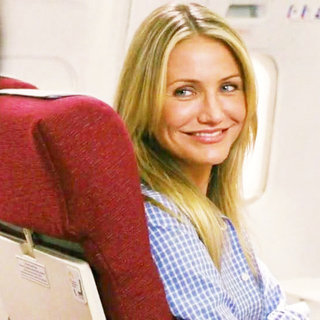 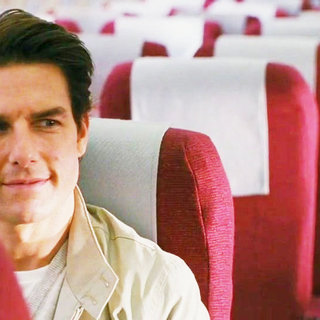 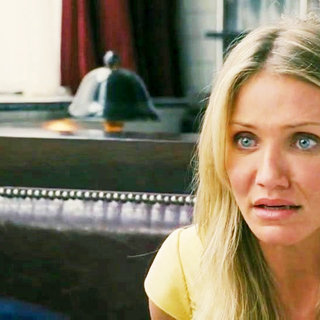 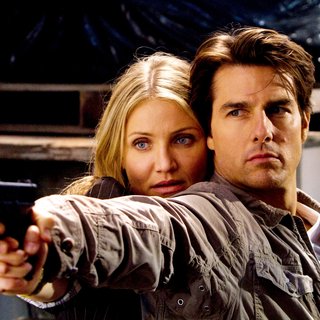 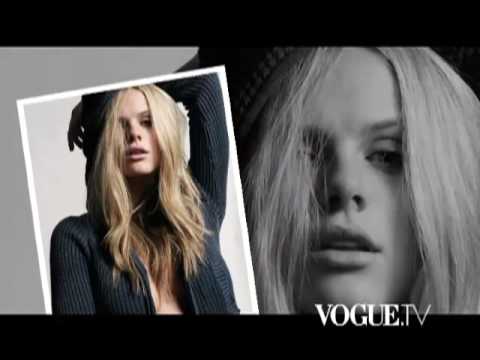 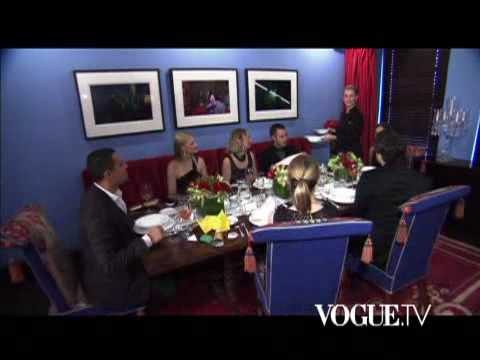 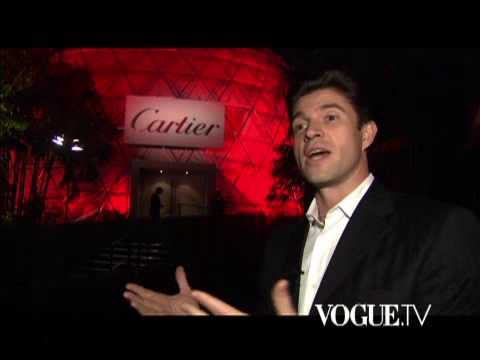 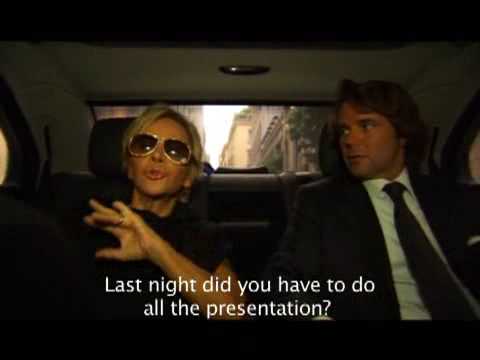 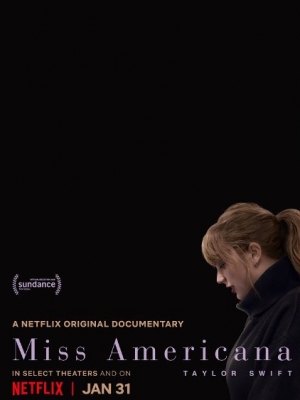