"Kambakkth Ishq" explores the relationship between two individuals as different from each other as chalk & cheese. No matter how many times they are pushed together, there are only fireworks... no fire.

Viraj Shergill (Akshay Kumar) is a swashbuckling stuntman in Hollywood who lives by the mantra "women are only good for two things ... making love & making love". Simrita Rai (Kareena Kapoor) is a firebrand who is more than able to stare down the most arrogant male with her caustic wit and sardonic tongue ... her firm belief "there's no such thing as love".

So what happens when the two people who hate each other the most meet at Simrita's best friend Kamini's and Viraj's brother Lucky's wedding?...

...a wedding that both Viraj and Simrita are violently opposed to and desperate to stop. Sparks fly, accidents occur, and both are thrown together in a manner that they could have never ever even dreamed of in their wildest fantasies. The battle of the sexes is on. Who is going to throw the punches and who us going to blow the kisses? 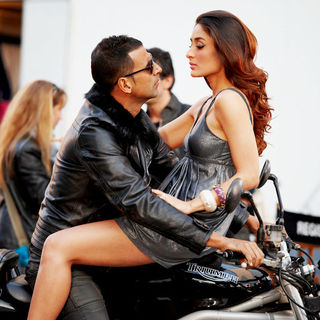 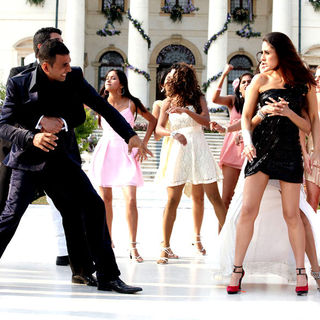 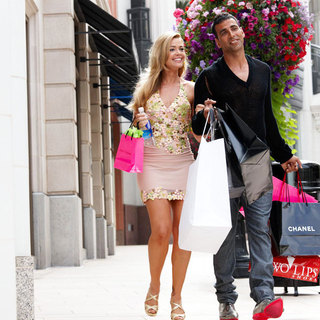 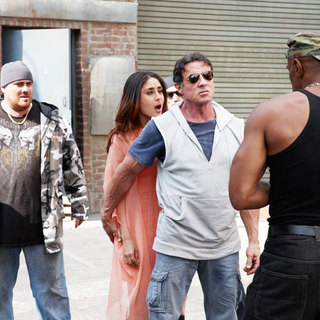 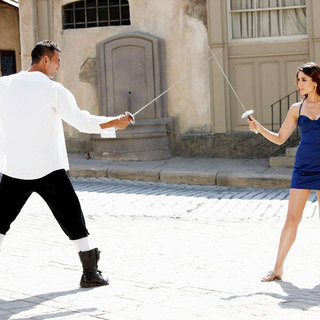 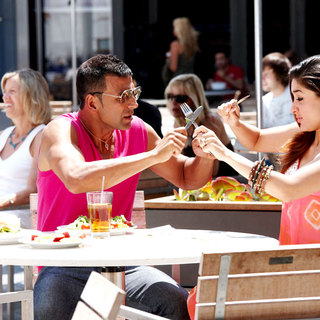 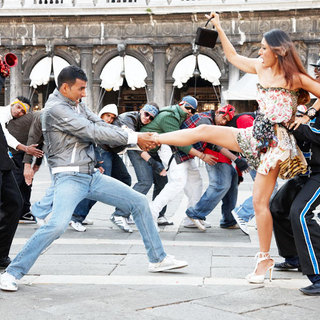 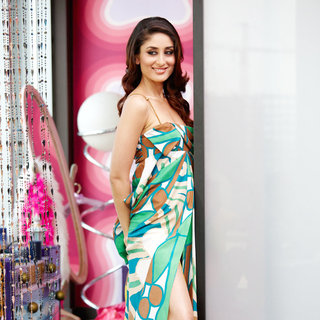