JUST WRIGHT stars Queen Latifah (BRINGING DOWN THE HOUSE, VALENTINE'S DAY) as Leslie Wright, a straight-shooting physical therapist who gets the gig of a lifetime working with NBA All-Star Scott McKnight (Common - DATE NIGHT). All is going well until Leslie finds herself falling for Scott, forcing her to choose between the gig of a lifetime and the tug-of-war inside her heart. Oblivious to her romantic overtures, McKnight is instead drawn to the affections of Leslies gorgeous childhood friend Morgan (Paula Patton - PRECIOUS), who has her sights set on being an NBA trophy wife. Is Leslie destined to play the role of best friend forever or will Scott finally see that what he always wanted is right in front of him? Set against the exciting world of championship basketball, the game of love takes on the battle of the sexes in the romantic sports comedy JUST WRIGHT, starring three of Hollywood's most charismatic personalities as they navigate the full-court-press of love. 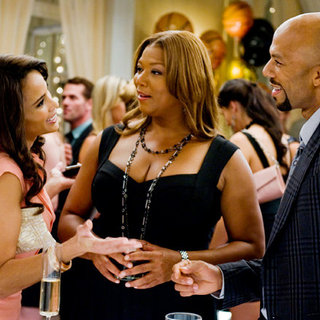 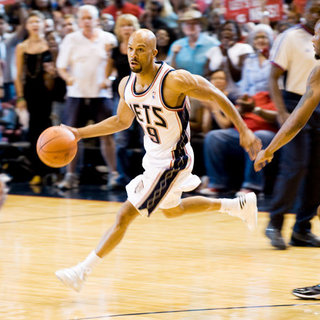 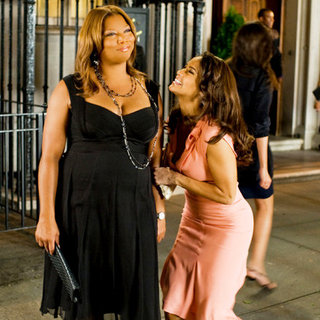 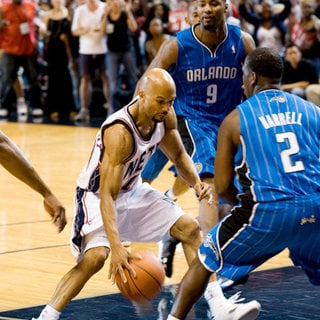 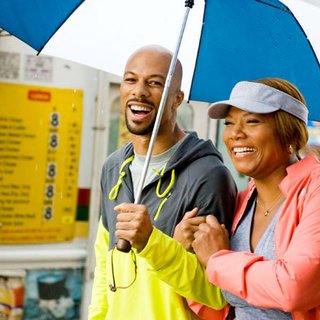 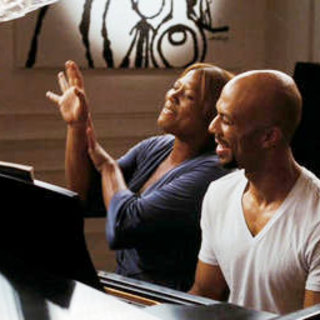 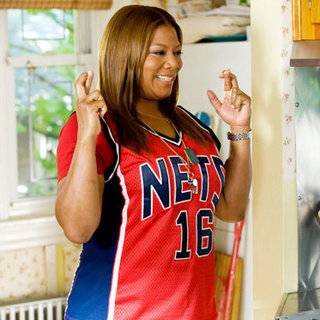 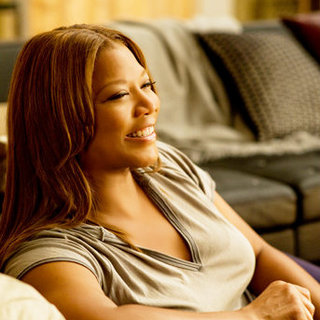 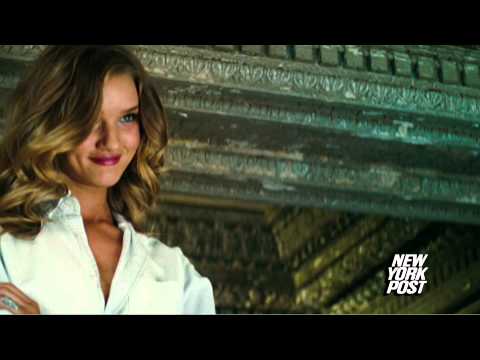 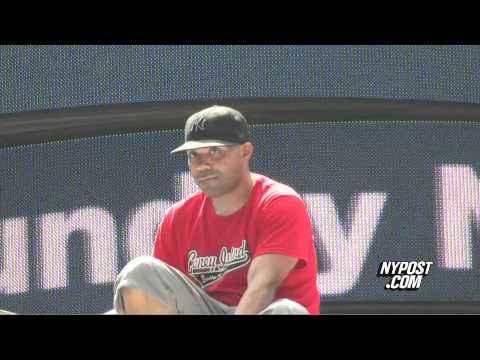 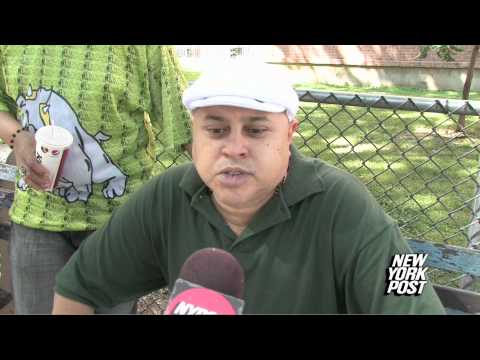 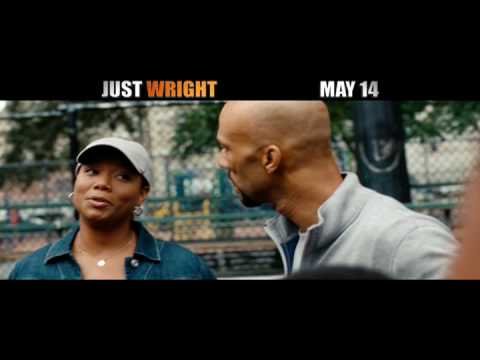 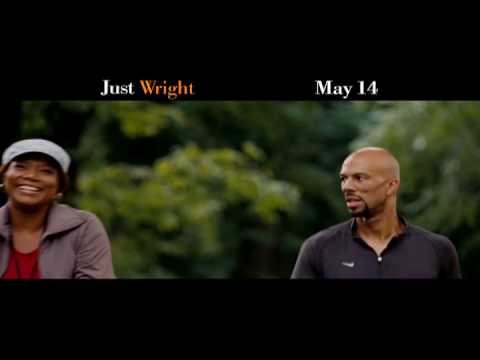 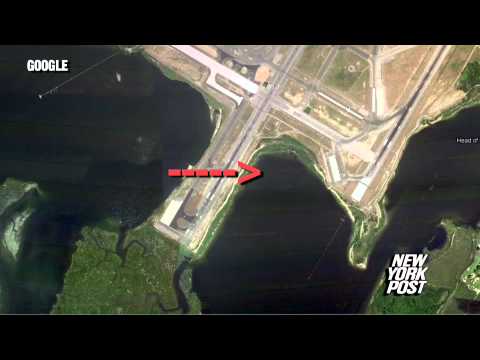