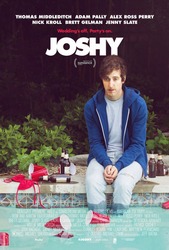 After his engagement suddenly ends, Joshy and a few his friends decide to take advantage of what was supposed to be his bachelor party in Ojai, California. In their attempt to help Joshy deal with the recent turn of events, the guys turn the getaway into a raucous weekend filled with drugs, booze, debauchery, and hot tubs. 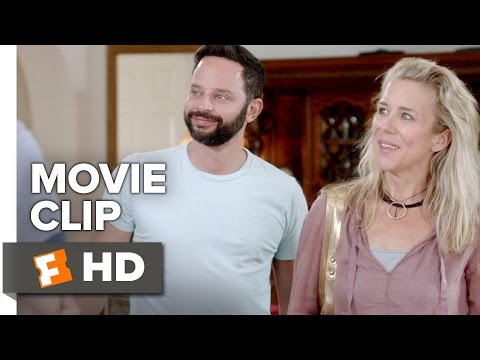 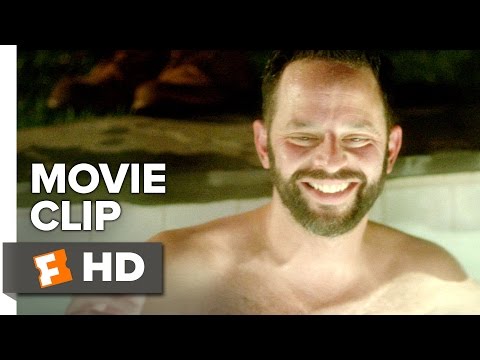 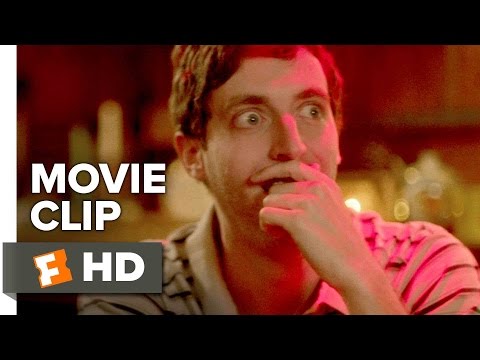 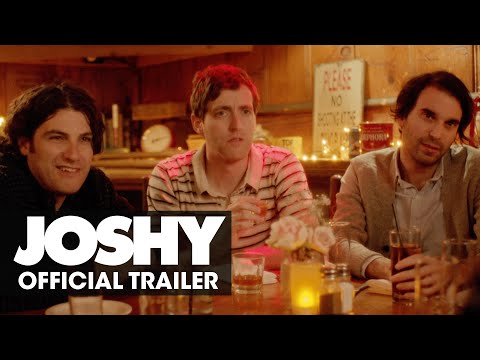 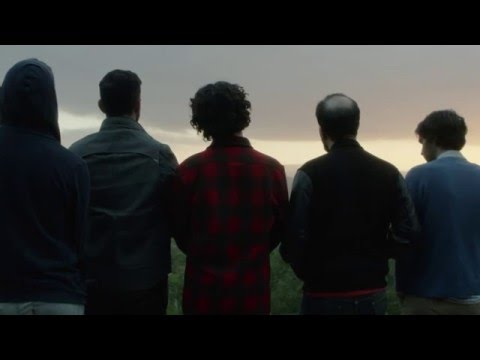