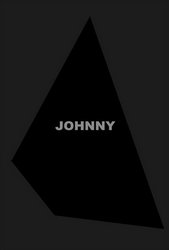 A biopic of Johnny Tapia, the five-time world champion boxer. Tapia's life had a streak of tragedy even as he fought to stand his ground against what life threw at him. His father was murdered while Tapia was still in the womb, and his mother was kidnapped, raped and murdered when he was 8. The childhood traumas led to a life of drug addiction. When he was 40, Tapia suffered an overdose from cocaine abuse, and his brother-in-law and nephew were killed in a car accident on the way to the hospital.

Tapia began boxing at age 9 and became a star in the late 1990s, winning titles including the WBO super flyweight and WBO bantamweight.