The live-action family-friendly film is based on original characters and story written in 1968 by creative mastermind Jim Henson and his longtime writing partner, Jerry Juhl (The Muppet Show, Fraggle Rock). Currently in production in Vancouver, Jim Henson's Turkey Hollow will premiere November 21, at 8pm ET/PT on Lifetime.

The movie follows the story of the Emmerson family, recently divorced father Ron (Harrington) and his kids Tim (Graham Verchere) and Annie (Genevieve Buechner), as they head to the quaint town of Turkey Hollow to spend a rustic Thanksgiving at the farm of Ron's eccentric Aunt Cly (Steenburgen). Surprised by the lack of internet and technology in Turkey Hollow, Tim and Annie soon find themselves swept up in tracking the "Howling Hoodoo," an elusive monster that, up until now, Turkey Hollow residents have long dismissed as mere legend. The Thanksgiving holiday threatens to take a bleak turn when a scheming neighbor frames Aunt Cly for turkey theft, but the fractured family teams up with some surprising new friends to save the day. 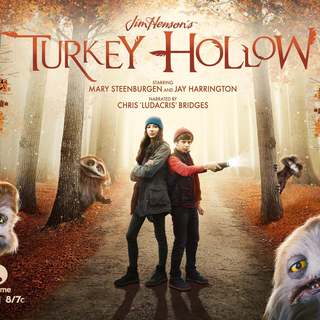 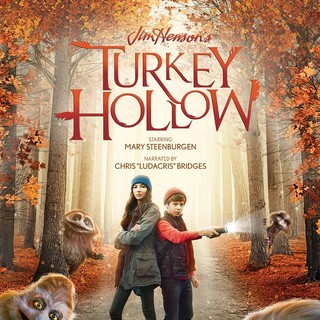 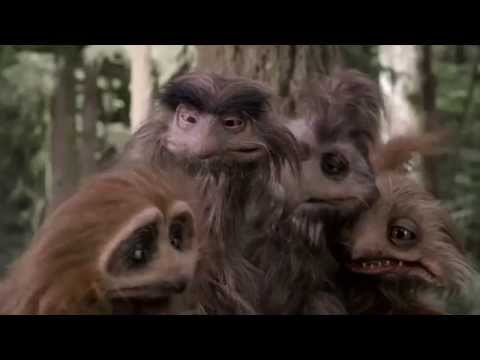 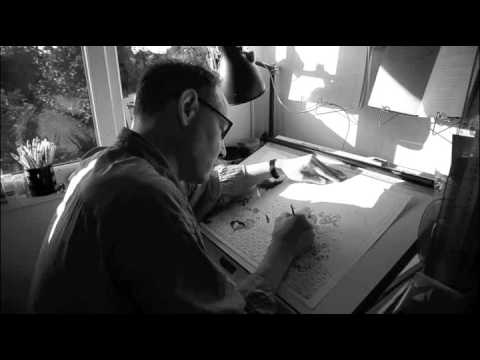