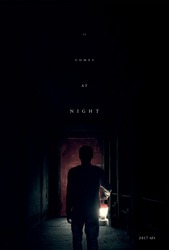 Imagine the end of the world. Now imagine something worse. Award-winning filmmaker Trey Edward Shults follows his breakout debut Krisha with the psychological horror thriller It Comes At Night, centering on a teenaged boy (Kelvin Harrison, Jr.) as he grapples with mounting terrors-external and otherwise-in the aftermath of an unnamed cataclysm.

Secure within a desolate home with his vigilant, protective and heavily armed parents (Joel Edgerton and Carmen Ejogo), 17-year-old Travis navigates fear, grief and paranoia amid scarce resources as a desperate young couple (Christopher Abbott and Riley Keough) seeks refuge in his family home with their young child.

Despite the best intentions of both families, panic and mistrust boil over as the horrors of the outside world creep ever closer. But they are nothing compared to the horrors within, where Travis discovers that his father's commitment to protecting the family may cost him his soul.

It Comes at Night Photo Collections 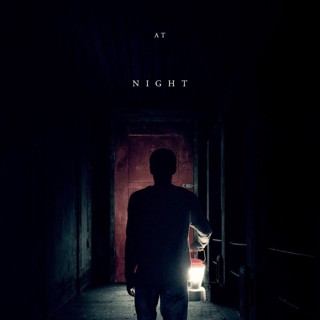 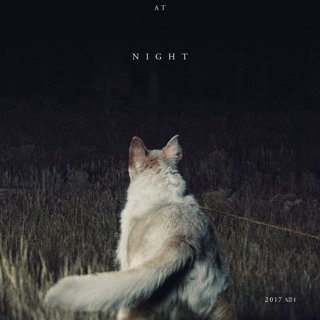 It Comes at Night (Clip 'Stanley Sees Something') 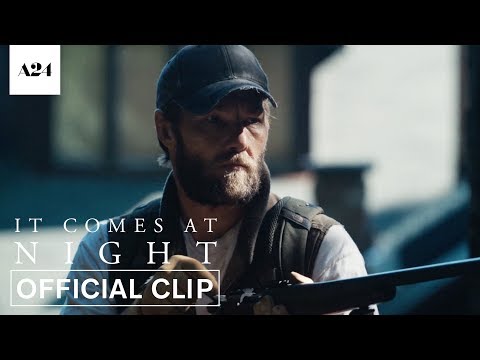 It Comes at Night (Clip 'Who Opened the Door') 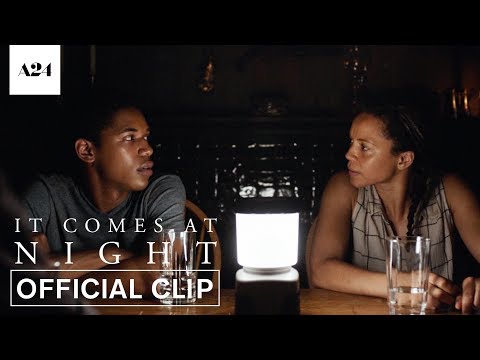 It Comes at Night (Featurette 'Fear') 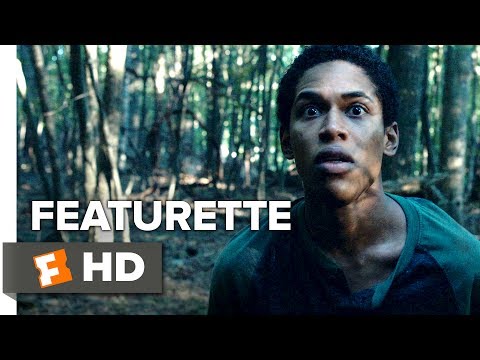 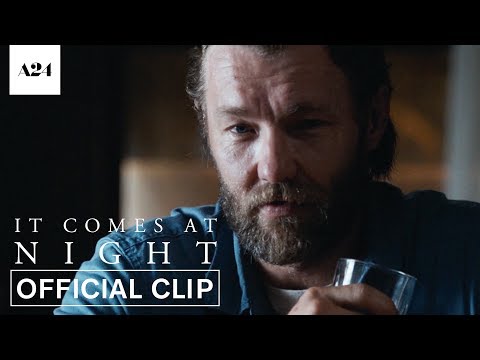 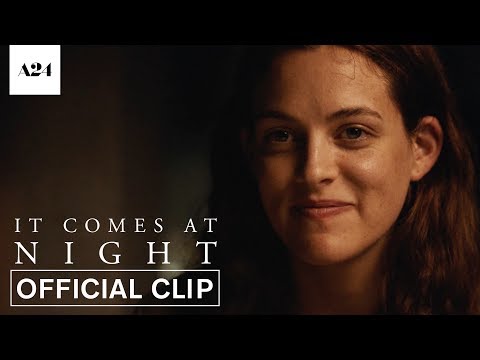 It Comes at Night (Trailer 2) 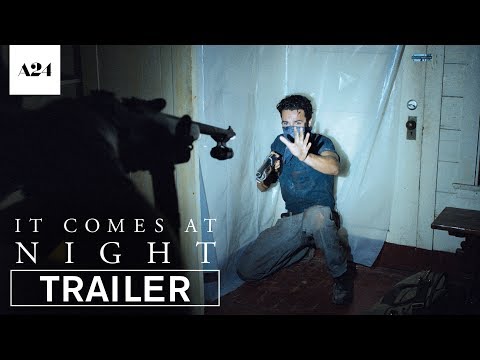