The story of President Mohamed Nasheed of the Maldives and his campaign to save his country. After bringing democracy to the Maldives after three decades of despotic rule, he wages a campaign against global warming. To him it is a life or death struggle: as one of the most low-lying countries in the world, a rise of three feet in sea level would put the 1200 Maldive islands underwater and render them uninhabitable. It brings him to the Copenhagen Climate Summit in 2009, where he makes his impassioned plea. 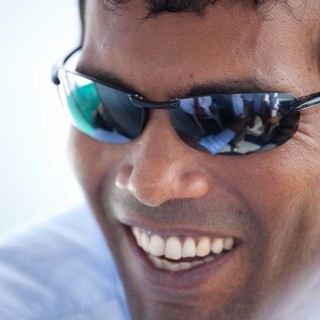 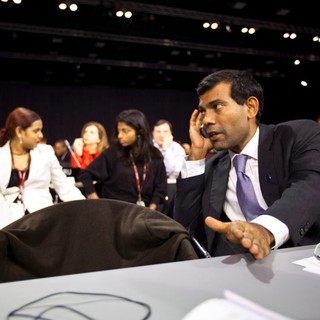 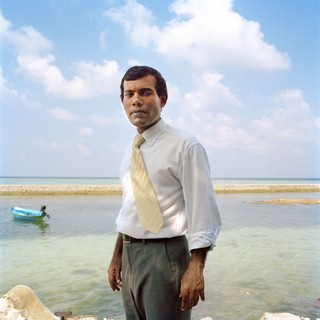 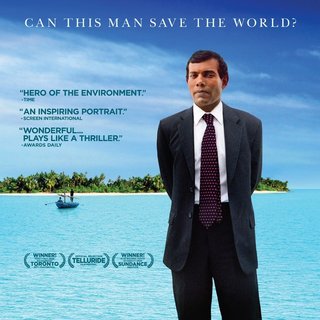 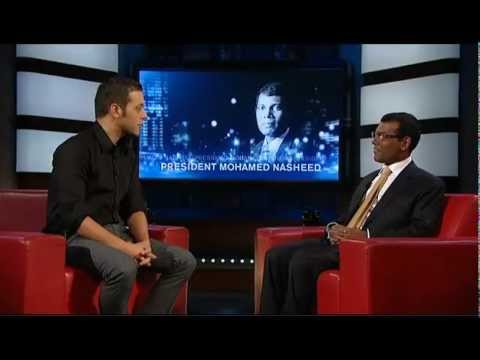