"Ironclad" recounts one of the most violent, pivotal moments in English medieval history - when a few good men fought against insurmountable odds to defend their country from a megalomaniac, blood-drunk king. Torn from the pages of history, the devastating battle for the castle of Rochester is a true story of honour, action and excitement. There will be blood.

The year is 1215. King John (Paul Giamatti) has been forced to sign the Magna Carta, a document that will ensure the freedom of men and form the basis of common law in England. Furious at having been forced to sign it, King John raises a vicious mercenary army and begins a rampage across the country to regain total power. But as the King's army is on the brink of reaching London and taking back control of the country, one last castle stands between him and inevitable victory: Rochester.

Gathered together by Baron Albany (Brian Cox), a small band of rebel warriors gather inside Rochester intent on holding off King John until reinforcements arrive: a Templar Knight (James Purefoy) whose soul is wracked with guilt over the atrocities he has committed during the crusades and his burgeoning feelings for Isabel (Kate Mara), the beautiful lady of the castle and lonely wife of the aging Reginald de Cornhill (Derek Jacobi); battle-hardened mercenaries such as Beckett (Jason Flemying), who fight not for God and country, but for money and bloodlust; and young soldiers like Guy (Aneurin Barnard), who'll taste blood and battle for the first time - and perhaps the last. 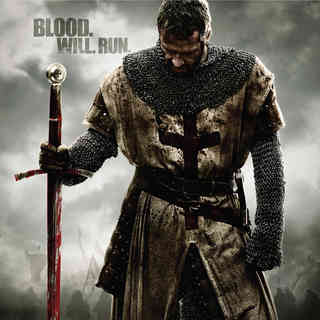 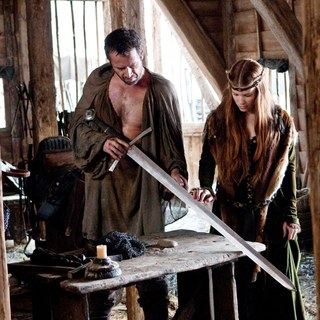 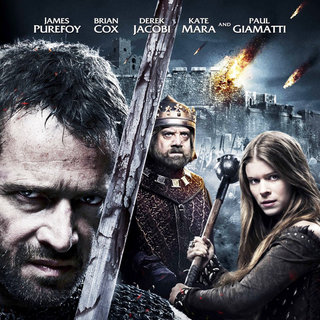 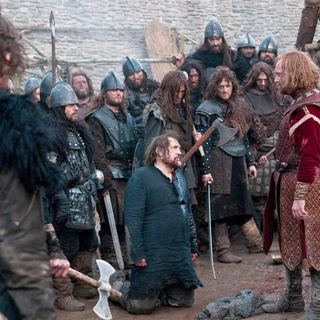 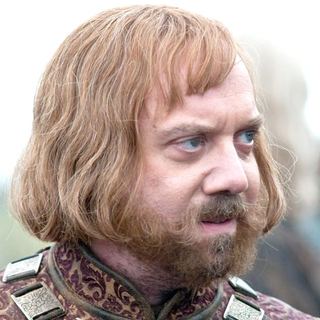 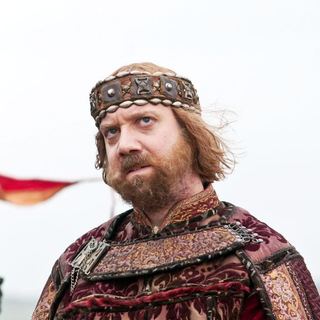 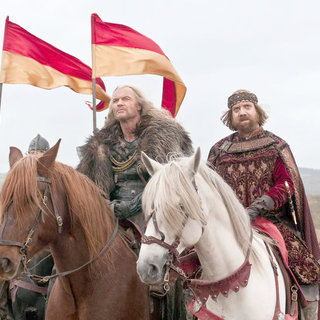 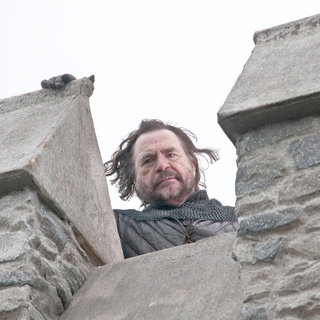 A scene from ARC Entertainment's Ironclad (2011)

Ironclad (Clip 'First by You') 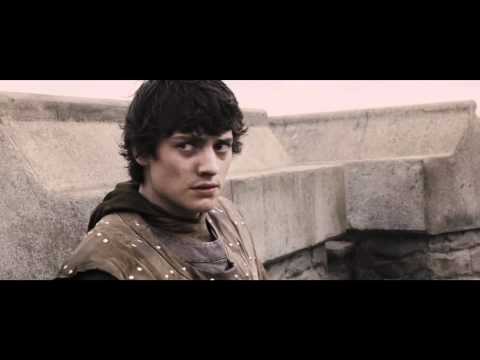 Ironclad (Clip 'Will Claim Your Castle') 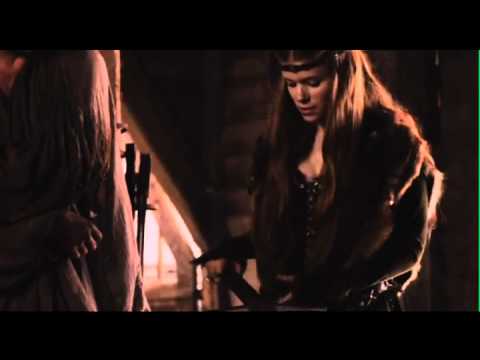