An accomplished physicist mysteriously disappears on a business trip. Abandoned, his wife and son struggle to cope. Years later, now a young scientist himself, Erol uncovers papers, formulas, a machine, and a mind-bending possibility. But time travel is impossible. Isn't it?

Erol's obsession to find his father and restore his family will throw him into the unknown and possibly threaten his life. What would you do to repair the past? 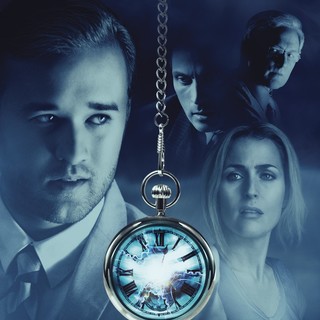 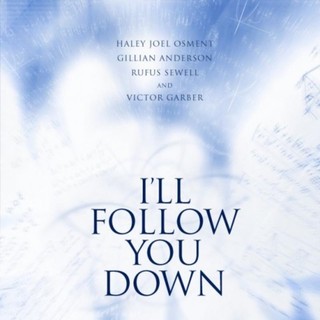 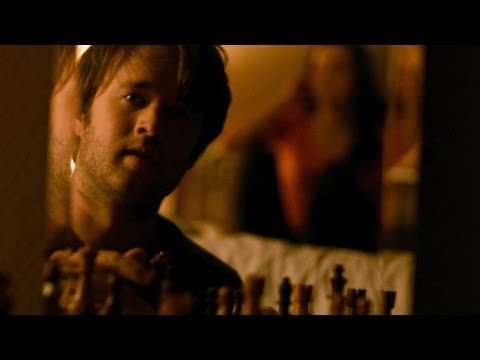