Following the devastation wrought by Hurricane Katrina, a New Orleans basketball coach assembles a disparate team of players from those left behind and those who held out against the flood. In this exciting story based on true events, coach Al Collins (Academy Award winner Forest Whitaker) - a devoted husband and father driven by past failures and a consuming desire to win - empowers his team to 'never say die' as they fight their way to the state championship. 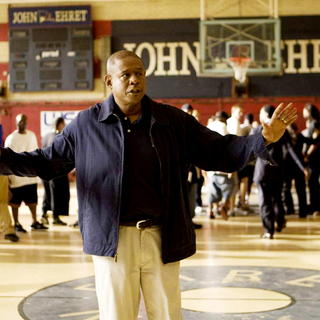