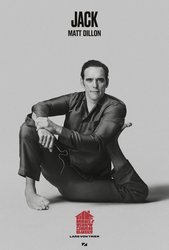 Set in the U.S. in the 1970s, the film follows the titular protagonist (Matt Dillon) from his point of view through five murders. Jack views each murder as an artwork in itself, even though his dysfunction gives him problems in the outside world. Despite the fact that the final and inevitable police intervention is drawing ever near, which both provokes and puts pressure on Jack, he is - contrary to logic - set on taking greater and greater chances. 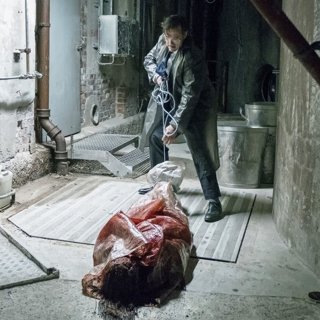 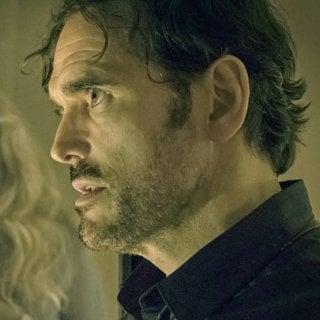 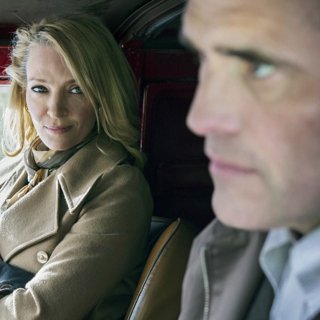 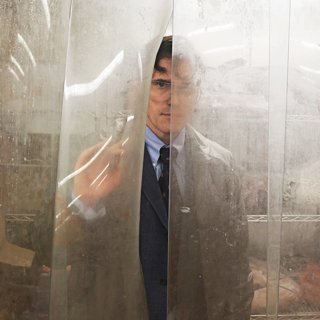 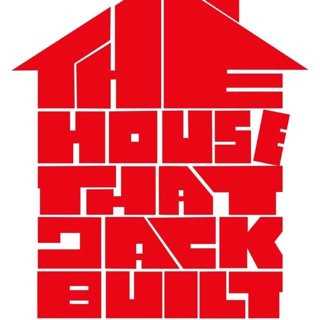 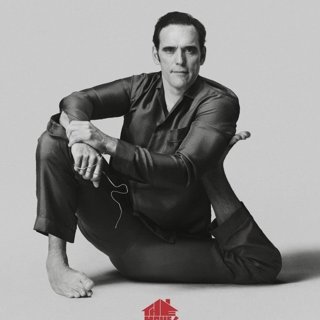 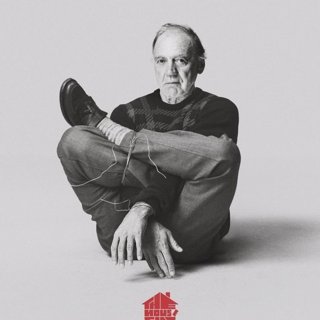 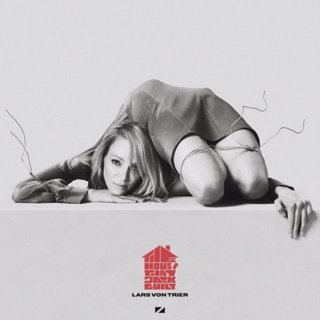 The House That Jack Built (Trailer) 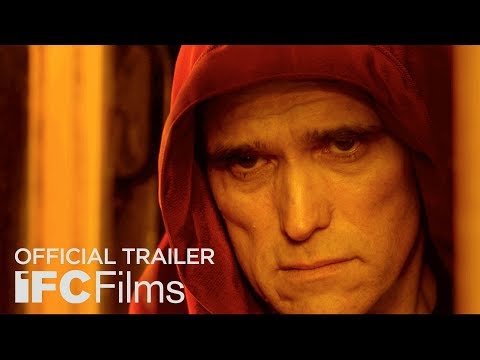 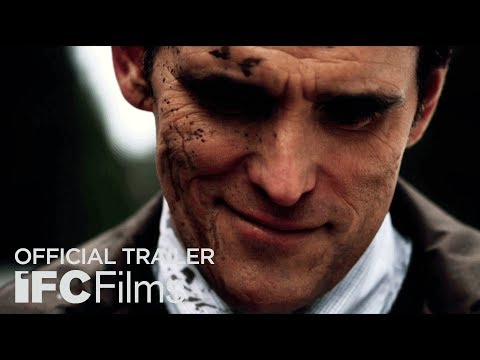 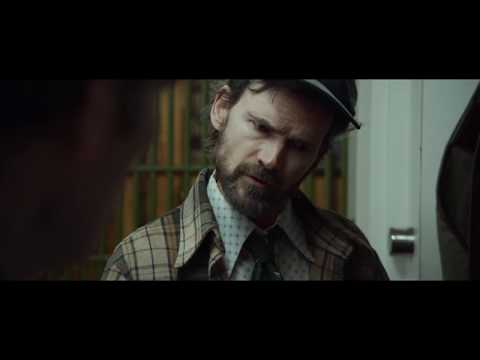 The House that Jack Built (Clip 'Oops, That Was a Mistake') 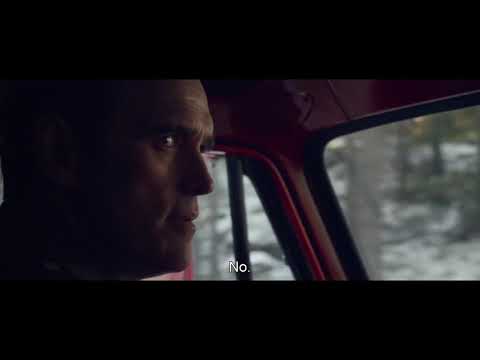 The House that Jack Built (Clip 'It's Mr Sophistication') 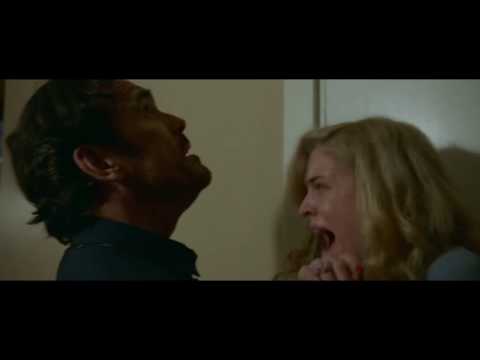