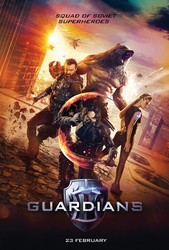 The film is set in an alternate history at the height of the Cold War between the United States and the Soviet Union, as a group of Soviet superheroes were created during the Cold War. The group includes representatives of the different nationalities of the USSR, superpowers protagonists reflect strengths and traditions of the people of the USSR.

Set during the Cold War, a secret organization named "Patriot" gathered a group of Soviet superheroes, altering and augmenting the DNA of four individuals, in order to defend the homeland from supernatural threats.

The group includes representatives of the different nationalities of the Soviet Union, which each one of them have long been hiding their true identity. In hard times, they settled down to business and gather to defend their homeland. 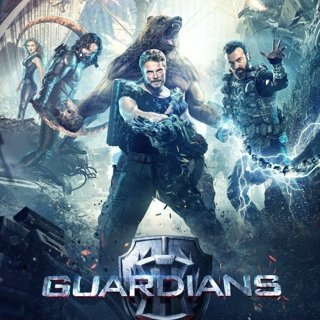 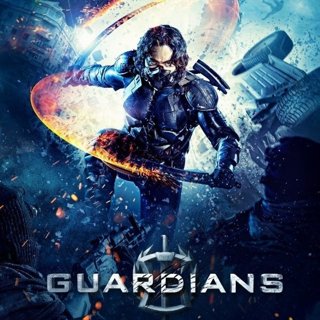 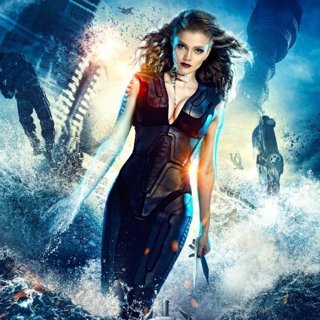 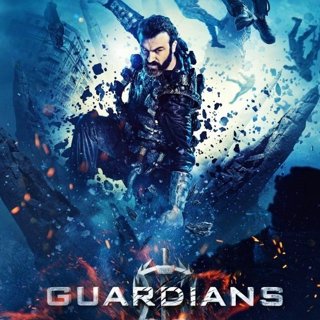 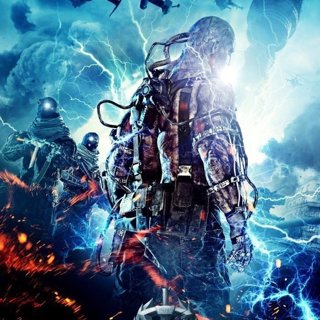 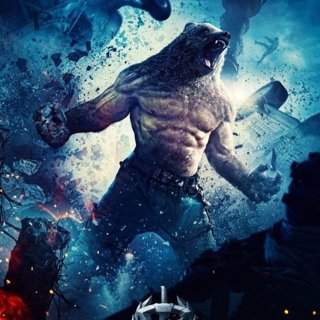 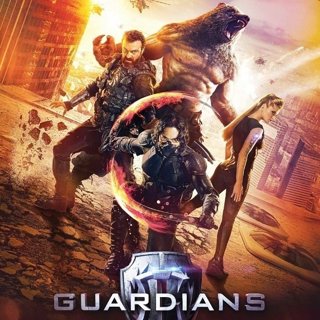 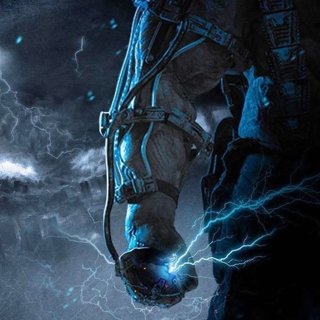