After a dramatic childhood which culminated in the suicide of his father, JIM TAHANA has evolved into a tall everyman that doesn't leave much of an impression when he passes you. But look closer and you'll sense his hunger - the deep hunger of an insatiable American soul - always scanning to devour something - anything that might fill the searing, unexplained void within him. He's a man who feels most comfortable on the periphery of other humans. He lives in a ghetto section of Yonkers, New York that makes it virtually impossible to communicate with his Guatemalan neighbors and works as a grave-shift security guard - a job that provides him of eight hours of isolation in a tiny tin booth in the middle of nowhere. What other guards see as a punishment in solitary confinement Jim sees as medicinal.. .even mandatory in order for his survival. In his small guard shack, beneath a dim bulb and under the swells of Hawaiian music that plays off his boom box, Jim obsesses over the hobby that has been part of his DNA since he was a young boy: grief tourism - the act of traveling with the intent to Visit places of tragedy or disaster. Every year his week long vacations from work are spent going to grief tourist locations in the lives of different serial killers he is fascinated with. This years obsession is Carl Marznap, a mass murder from Ventura, California. Jim sets out to haunt the points of interest in Carl Marznap's life and lands on the seedier side of Ventura, at a motel which is home to illegal Mexican immigrants, welfare families and whores and drug dealers that do business out of their rooms. Jim isn't there long when he befriends a prostitute named IRIS working out of the room next to his. She's raging with distressed sex appeal and danger which arouses the dormant sexual demons buried deep within Jim.

While in town he also befriends a waitress at a local diner. BETSY is in her late-forties and starting to put on weight but still sexy. A woman who won't let the avalanche of bad breaks in her life make her bitter. Jim immediately feels a deep connection with her and tries to take the first steps toward building a relationship with her. One day while prowling around the sea-side town's underbelly he visits Marznap's childhood home. While taking photos of the house Jim has a vision that jolts him to his core: he sees Marznap watching him from a distance. For the next few days. alone in his filthy room, a terrified Jim tries to self medicate himself with booze and fast food while the sounds of the whore next door having sex with an endless stream of men stokes the fires of Jim's poisonous sex drive that he is desperately trying to control. As Jim continues to visit the other locations in Marznap's life he not only continues to see Marznap but eventually makes contact and befriends him. The two deeply scarred souls quickly become bonded in a way that they feel no one else could understand. As Jim's rancid sexual impulses and weakening grip on reality deteriorate, it causes a date with Betsy to go terrible wrong. In the despair that follows Marznap is their to comfort and council his friend on what to do with the rage and violence within him which sets off a series of events that bring The Grief Tourist to it's brutal and shocking finale. 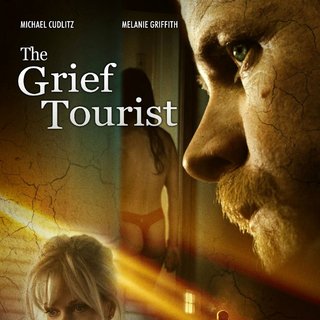 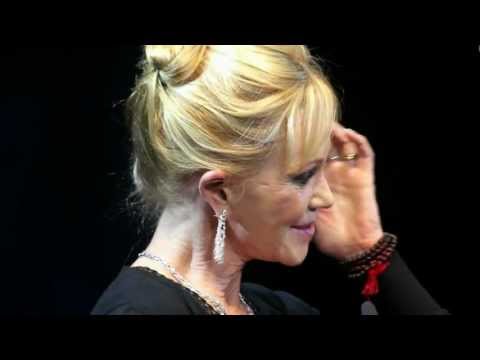