Who is Don Ready? Salesman? Lover? Song Stylist? Semi-professional dolphin trainer? Ready is all of the above, except for a dolphin trainer. When he's asked to help save an ailing local car dealership from bankruptcy, Ready and his ragtag crew descend on the town of Temecula like a pack of coyotes on a basket full of burgers. Selling, drinking, selling and going to strip clubs is their stock and trade. And they do it well. What Don doesn't expect is to fall in love and find his soul (cue heartfelt piano). 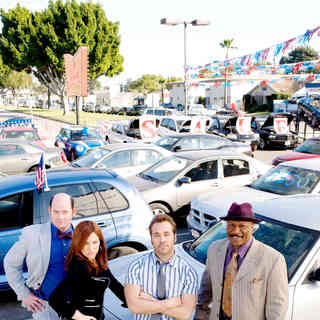 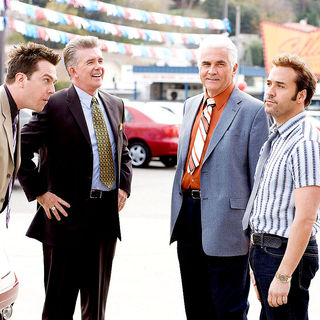 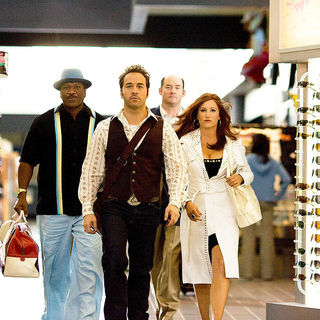 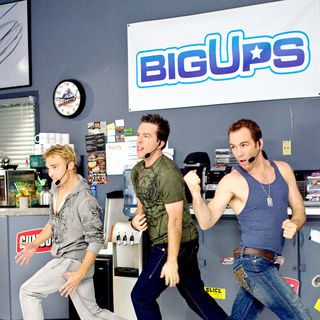 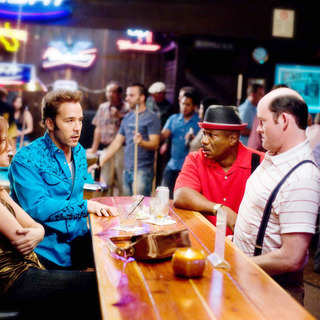 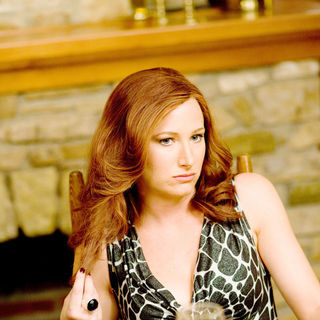 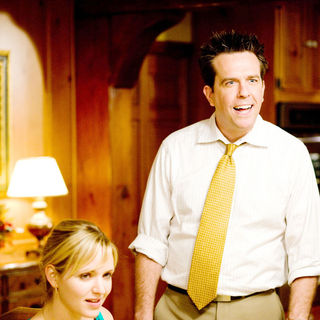 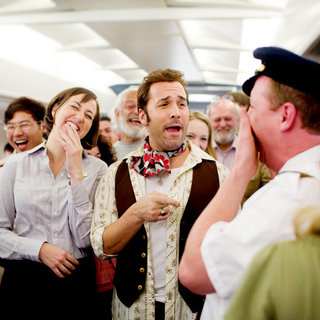 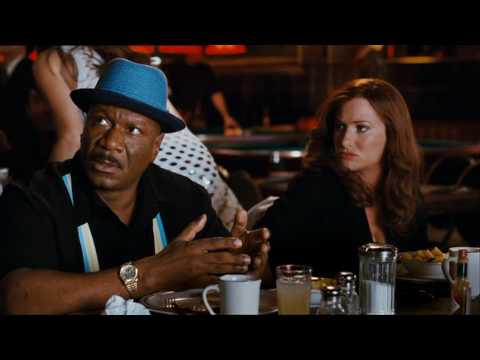