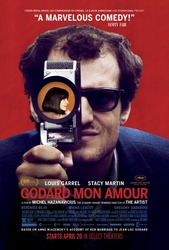 A portrait of the artist as an angry middle-aged revolutionary, "Redoubtable" plunges into the drama surrounding the shooting of Godard’s controversial 1967 film, Le Chinoise, which starred his then-wife, Wiazemsky, and predicted the global student protests that erupted in 1968. An improbable, politically charged, romantic dramedy, "Redoubtable" depicts the pivotal moment in Godard's career when his commitment to revolutionary politics began to affect both his art and his personal life. 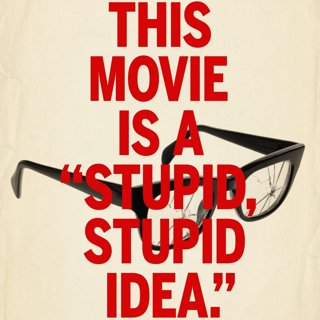 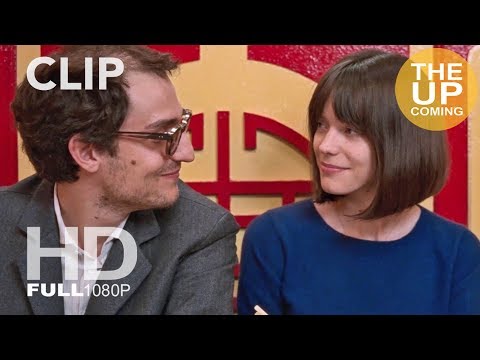 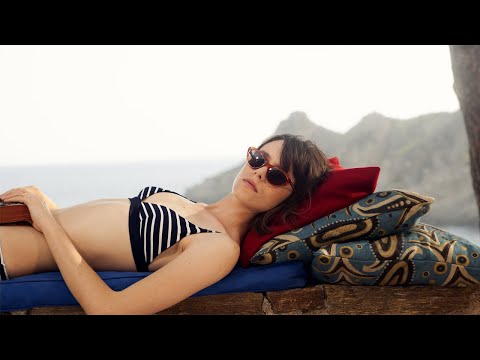 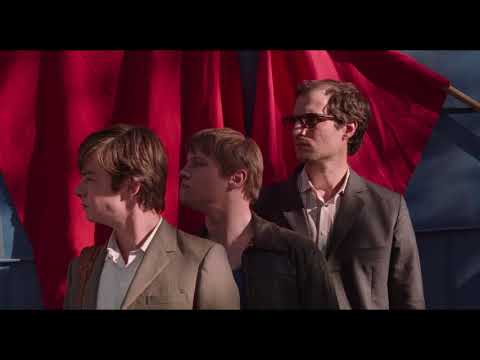 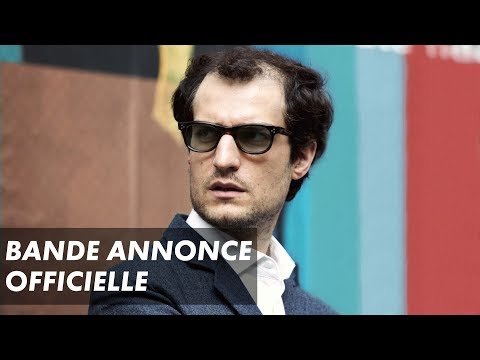 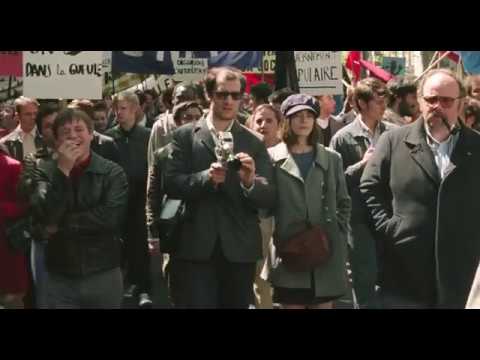 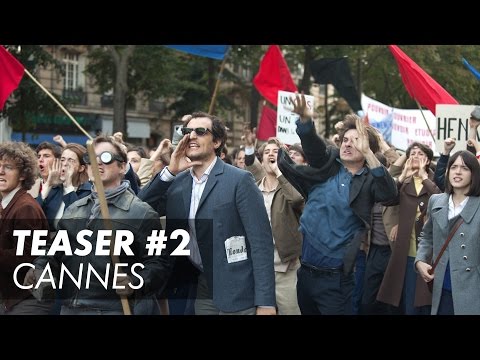