Darwin meets Hitchcock in this true-crime tale of paradise found and lost. "The Galapagos Affair: Satan Came to Eden" is a fascinating documentary portrait of a 1930s murder mystery as strange and alluring as the famous archipelago itself. Fleeing conventional society, a Berlin doctor and his mistress start a new life on uninhabited Floreana Island. But after the international press sensationalizes the exploits of the Galapagos' "Adam and Eve", others flock there-including a self-styled Swiss Family Robinson and a gun-toting Viennese Baroness and her two lovers. Things would never be the same. 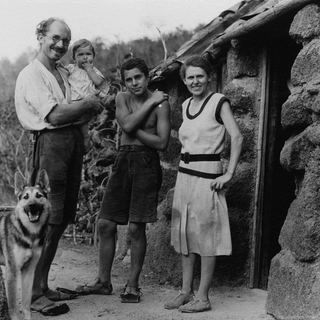 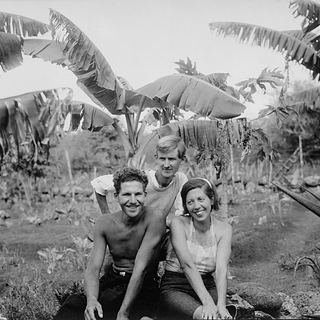 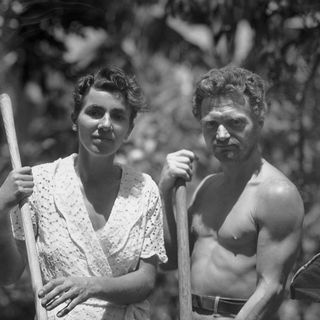 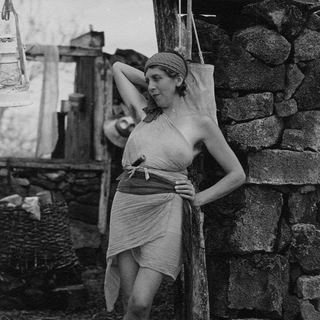 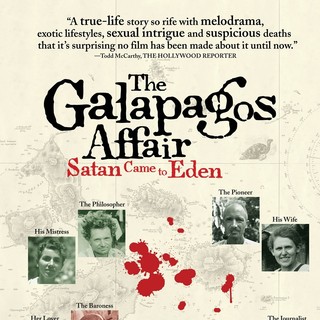