Based on the true story of college professor and part-time inventor Robert Kearns' (Greg Kinnear) long battle with the U.S. automobile industry, "Flash of Genius" tells the tale of one man whose fight to receive recognition for his ingenuity would come at a heavy price. But this determined engineer refused to be silenced, and he took on the corporate titans in a battle that nobody thought he could win.

The Kearns were a typical 1960s Detroit family, trying to live their version of the American Dream. Local university professor Bob married teacher Phyllis (Lauren Graham) and, by their mid-thirties, had six kids who brought them a hectic but satisfying Midwestern existence. When Bob invents a device that would eventually be used by every car in the world, the Kearns think they have struck gold. But their aspirations are dashed after the auto giants who embraced Bob's creation unceremoniously shunned the man who invented it.

Ignored, threatened and then buried in years of litigation, Bob is haunted by what was done to his family and their future. He becomes a man obsessed with justice and the conviction that his life's work--or for that matter, anyone's work--be acknowledged by those who stood to benefit. And while paying the toll for refusing to compromise his dignity, this everyday David will try the unthinkable: to bring Goliath to his knees. 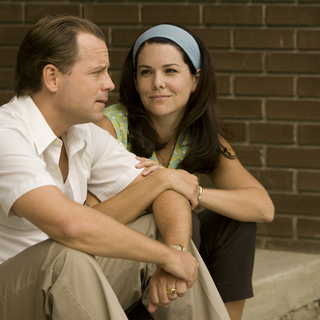 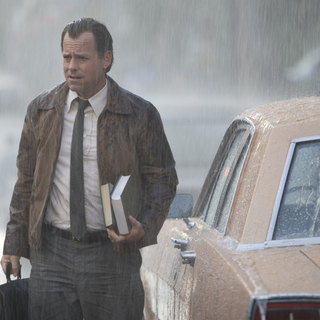 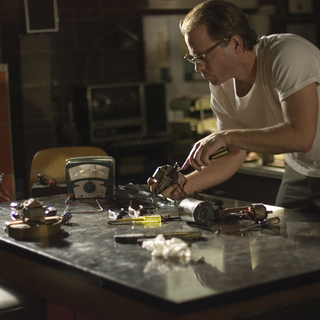 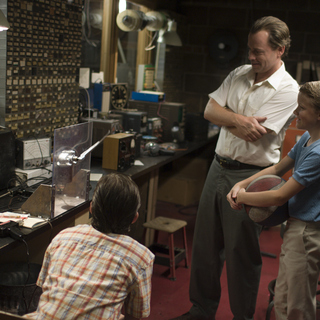 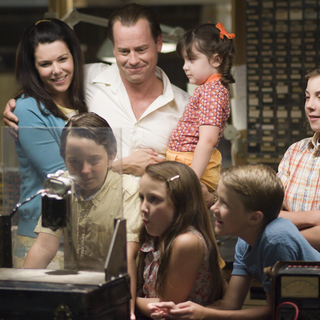 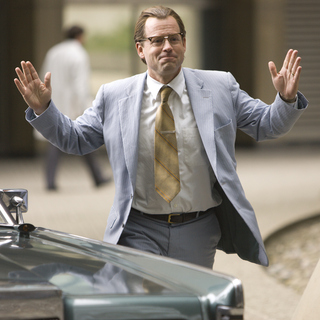 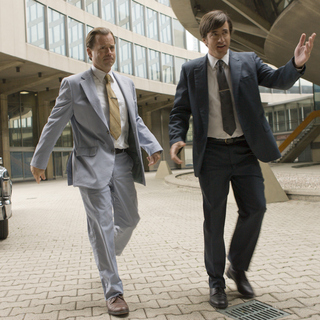 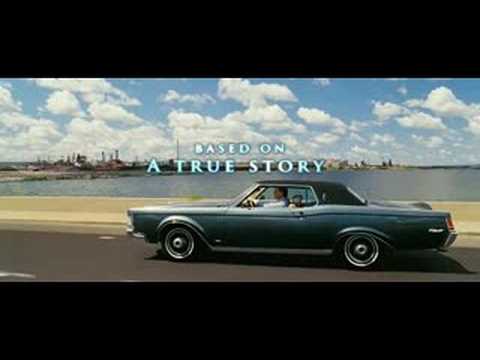