Leader of a radical Islamic organization, Anti Christ whose name turned out to be a phenomenon who was sought with red notice by Interpol was reported to have been taken into custody in the USA. In order to fetch the convict, the two most successful policemen of the Turkish Police Department fly to the USA. Everything from then on seems easy but things are never the same as they seem. The story taking place within Istanbul, New York and Bitlis triangle challenges the recent-era Turkey and underlines America's paranoia with the Islamic world after 9/11. 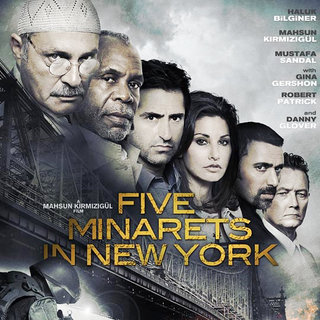