What follows is Jeff and Jody's unlikely and heated pairing - as they work together, their love-hate battle of the sexes plays out against the provocative back-drop of the adult film business. A classic struggle between good girls and bad girls, art and commerce, idealism and selling out, "Finding Bliss" is a hilarious tale of self-discovery. 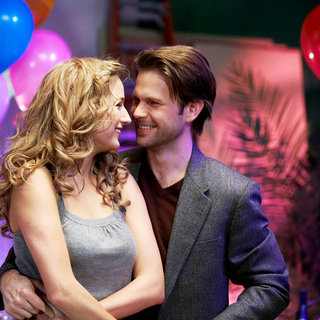 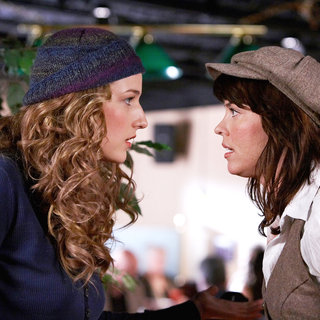 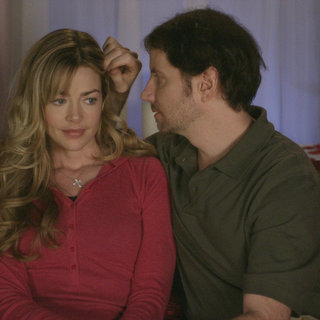 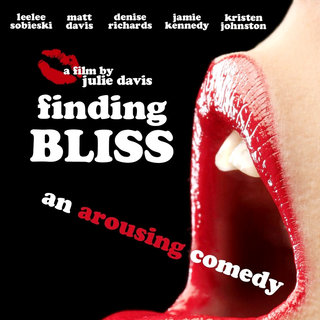 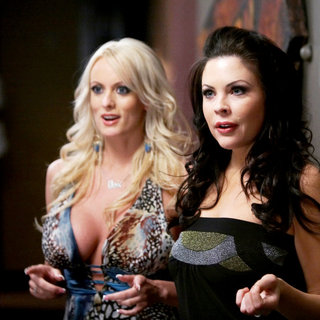 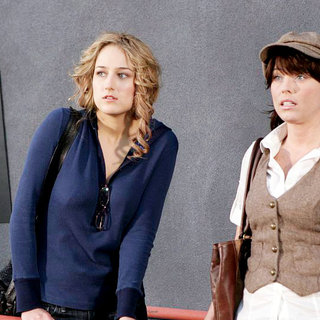 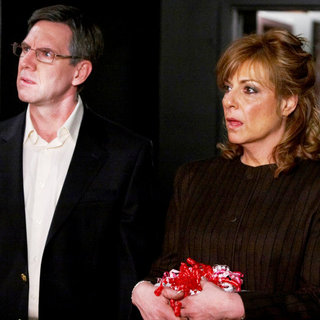 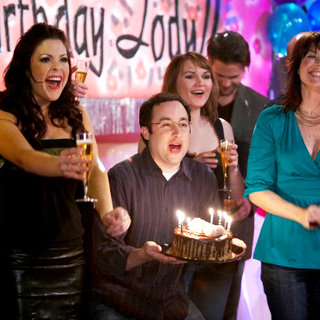 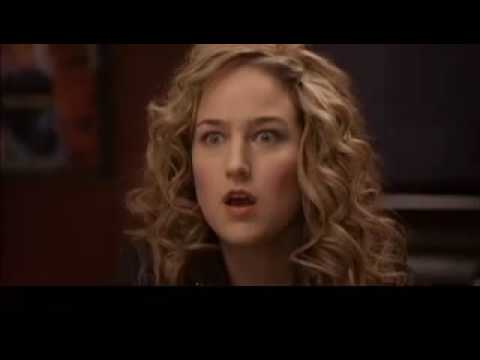