"Find Me Guilty" is based on the true story of Giacomo "Jackie Dee" DiNorscio (Vin Diesel). After years of federal investigation, 20 members of the New Jersey Lucchese crime family are brought to court on 76 charges of various crimes. Already in the midst of serving a 30-year sentence, Jackie is offered an opportunity to shorten his time by testifying against many of his closest friends. But Jackie refuses to betray his "family," and goes so far as to defend himself in what will ultimately become the longest criminal trial of its time.

At first daunted by the complicated politics of the courtroom, Jackie comfortably takes over the spotlight, insisting "I'm no gangster... I'm a gagster." With his sheer determination and unconditional loyalty, Jackie never fails to surprise even those most skeptical of his intentions.

After 21 months, the Lucchese trial became the longest in U.S. criminal history, and has continued to stand out over the years as a unique moment in courtroom history, featuring 20 defendants, 20 defense attorneys, and unusually extensive summations; one defense lawyer's closing statement ran for 5 days alone. At times hilarious and at times deeply serious, the trial and Jackie's subsequent experiences at this crucial moment in the history of criminal prosecution culminated in one of the most shocking and remarkable verdicts in American judicial history. 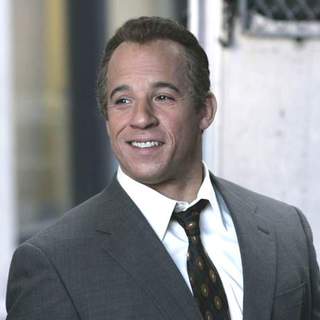 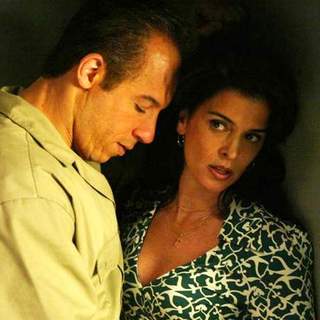 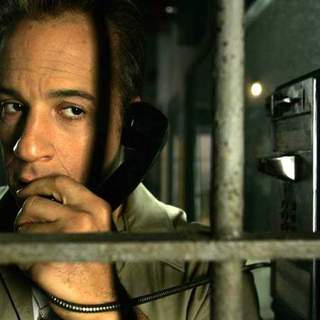 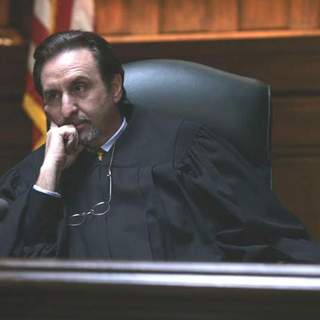 Ron Silver as Judge Finestein in Find Me Guilty (2006) 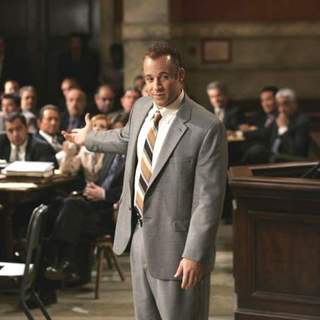 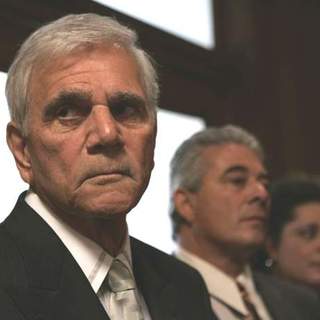 Alex Rocco as Nick Calabrese in Find Me Guilty (2006) 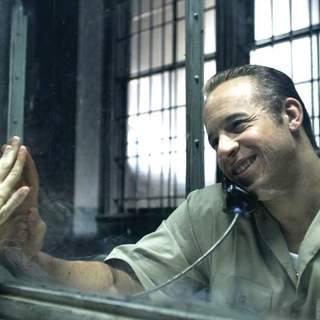 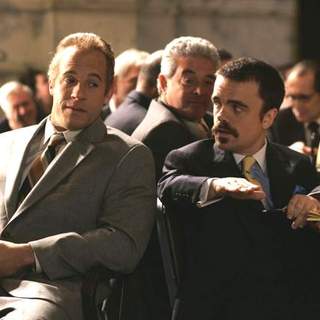 Vin Diesel and Peter Dinklage in Find Me Guilty (2006)