"Filly Brown" is an inspiring and gritty portrait of a young artist's striving to find her voice and seize her dreams without compromise. Majo Tonorio, a.k.a. "Filly Brown," is a raw, young Los Angeles hip-hop artist who spits rhymes from the heart. With an incarcerated mother, and a father struggling to provide for his daughters, a record contract could be the ticket out for her family. But when a record producer offers Majo a crack at stardom, she is suddenly faced with losing who she is as an artist and the friends who helped her reach the cusp of success. Directed by Youssef Delara and Michael Olmos, fused with a fierce hip-hop score, and propelled by an exceptional cast which features Lou Diamond Philips, Edward James Olmos, and the legendary Jenni Rivera in her final on-screen performance, "Filly Brown" heralds the arrival of Gina Rodriguez in the electrifying title role. 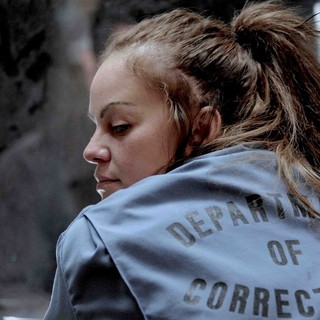 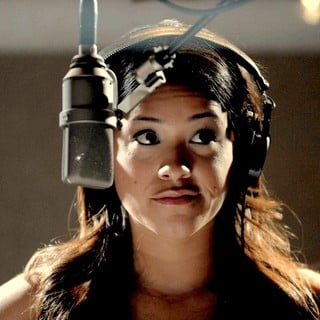 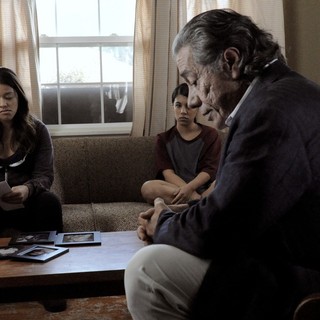 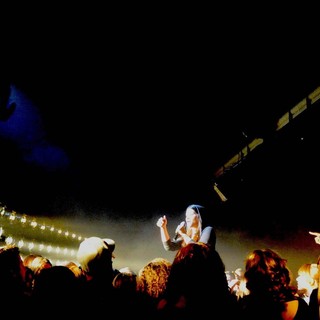 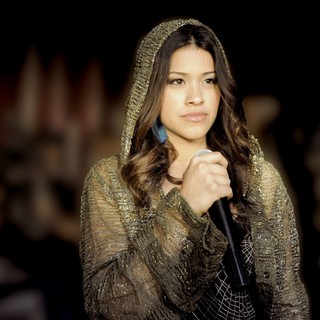 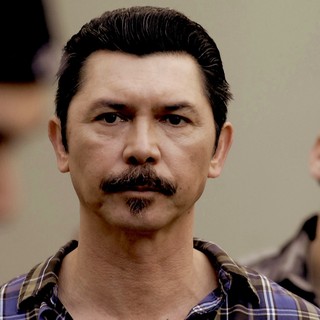 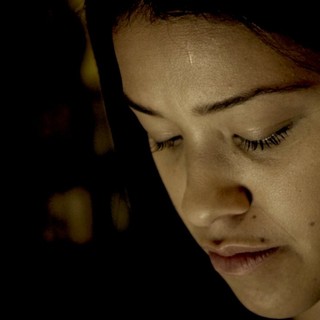 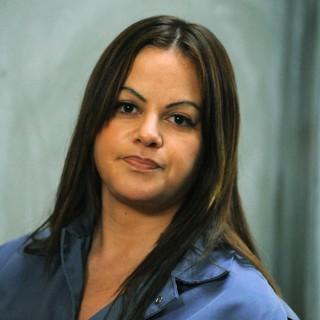 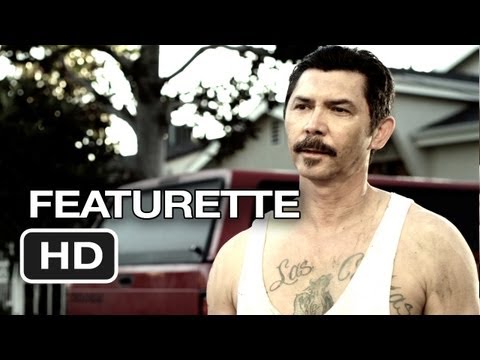 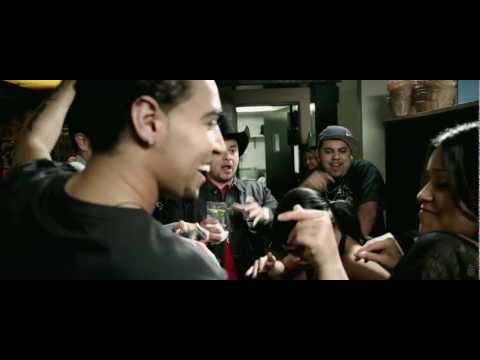 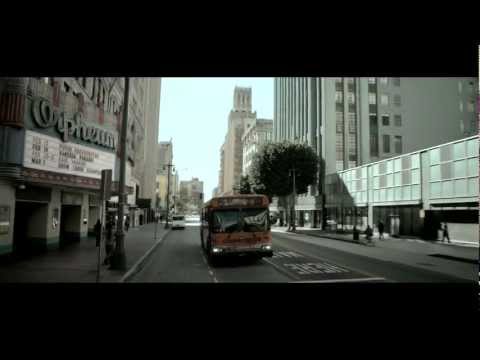