Sydney Wells (Jessica Alba) is an accomplished, independent, Los Angeles-based concert violinist. She is also blind, and has been so since a childhood tragedy. As our story opens, Sydney undergoes a double corneal transplant, a surgery she has waited her whole life to have, and her sight is restored. After the surgery, neural ophthalmologist Dr. Paul Faulkner (Alessandro Nivola) helps Sydney with the difficult adjustment, and with the support of her older sister Helen (Parker Posey), Sydney learns to see again.

But Sydney's happiness is short-lived as unexplainable shadowy and frightening images start to haunt her. Are they a passing aftermath of her surgery, Sydney's mind adjusting to sight, a product of her imagination, or something horrifyingly real? As Sydney's family and friends begin to doubt her sanity, Sydney is soon convinced that her anonymous eye donor has somehow opened the door to a terrifying world only she can now see.

"The Eye" is a bone-chilling supernatural thriller that tests the boundaries of perception and reality. Directed by David Moreau and Xavier Palud, the team who directed the suspenseful international hit "Them," "The Eye" stars Jessica Alba, Alessandro Nivola and Parker Posey. Produced by Tom Cruise and Paula Wagner with Mike Elliott, Don Granger and Michelle Manning serving as executive producers. 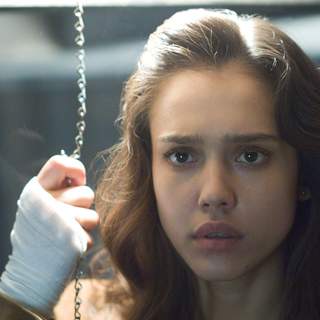 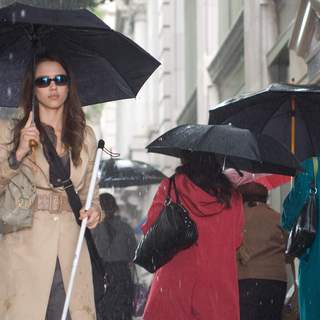 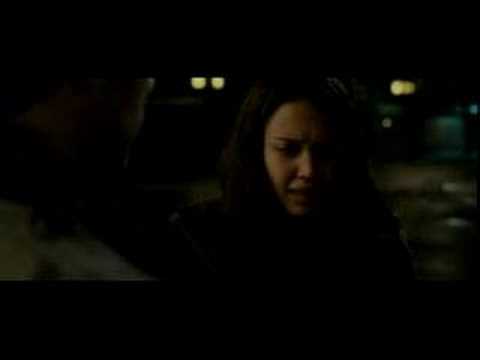 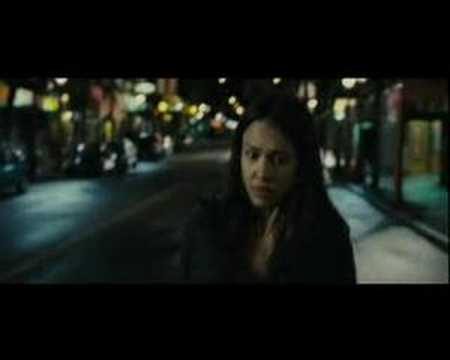