Muniz stars as a teen who loses his virginity with his girlfriend (Schneider), only to find she wants to take things much further, including farm animals and midgets. In the film's one ongoing sketch, Pinkston (best known as the kid prankster on MTV's first season of "Punk'd") plays an average high-schooler who falls for the cutest girl in his class but finds he's looking for love in all the wrong places.

Kennedy plays a young man facing the aftermath of a crazy night of partying. Milonakis' character falls in love with an electric vagina, and Lillard hosts a spoof of TV public service announcements about teen sex.

Cera's character meets a girl (Garcia) online and goes to her home for role-playing sex games, only to realize he's in the wrong apartment. Hart plays a kid obsessed with building the perfect woman on his computer a la Weird Science. 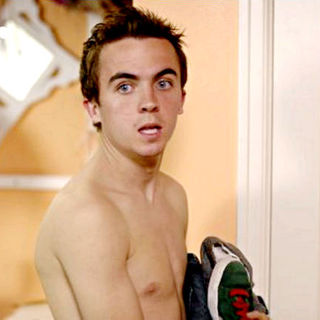 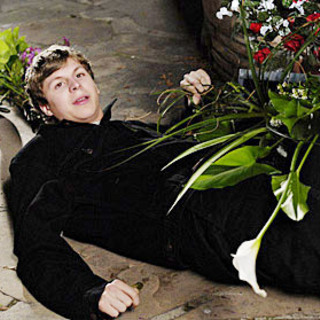 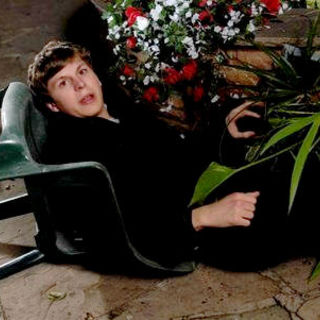 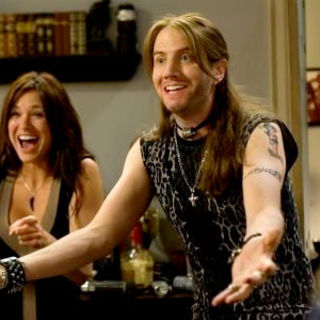 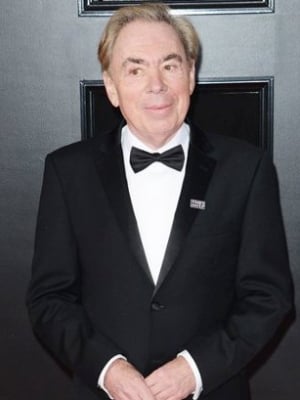