Directed by Daniel Espinosa ('Safe House'), EASY MONEY is a Swedish crime thriller based on the international best-selling novel Snabba Cash by Jens Lapidus. Lower-class business student JW (Joel Kinnaman from AMC's 'The Killing') falls in love with a sexy heiress while living a double life mingling with Stockholm's wealthy elite. To keep up the facade of his lifestyle, he's lured into a world of crime. Jorge is a petty fugitive on the run from both the police and Serbian mafia. He hopes that brokering a massive cocaine deal will allow him to escape for good. Mafia enforcer Mrado is on the hunt for Jorge, but his efforts are complicated when he's unexpectedly saddled with caring for his young daughter. As JW's journey ventures deeper into the dark world of organized crime, the fate of all three men becomes entangled and ends with a dramatic struggle for life and death. 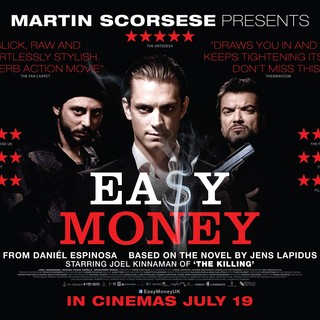 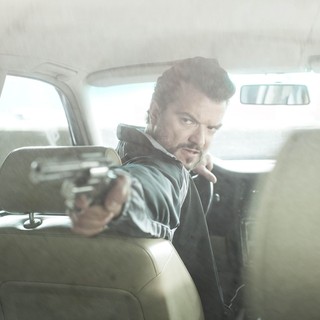 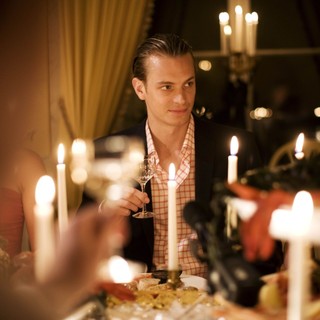 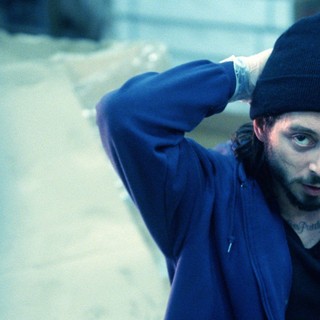 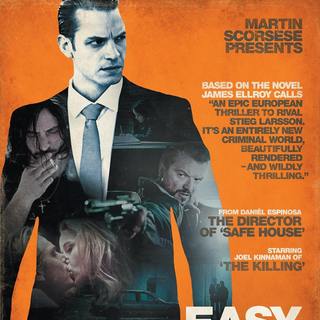 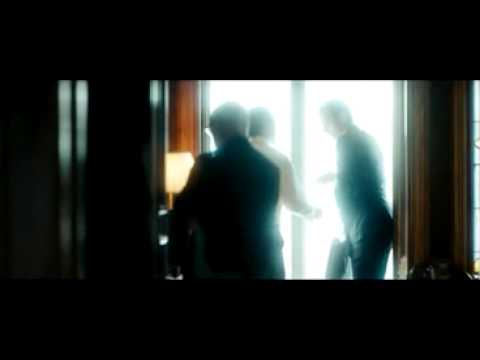