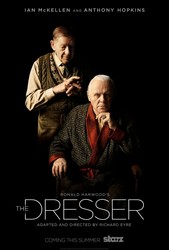 In a touring Shakespearean theatre company, backstage hand Norman is devoted to the brilliant but tyrannical head of the company, Sir. He struggles to support the deteriorating star as the company works to carry on during the London blitz during World War Two.

The pathos of his backstage efforts rival the pathos in Shakespeare's story of Lear and the Fool from his play King Lear, which is being presented on stage, as the situation comes to a crisis. 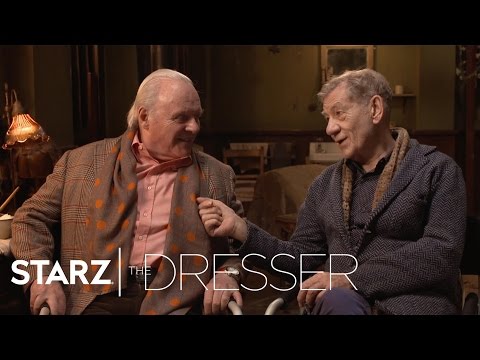 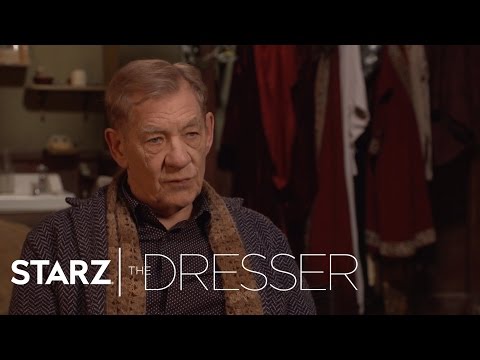 The Dresser (Featurette 'Stage to Screen') 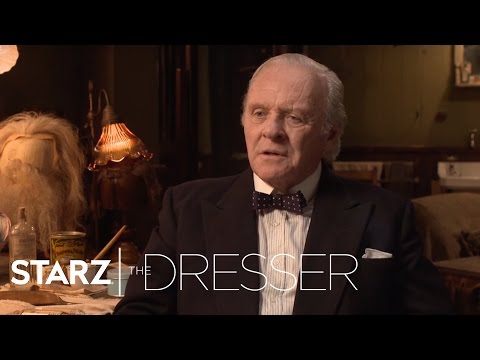 The Dresser (US Trailer) 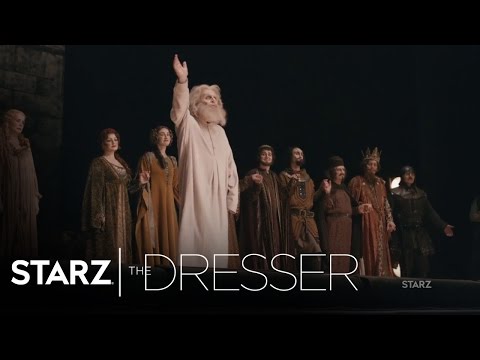 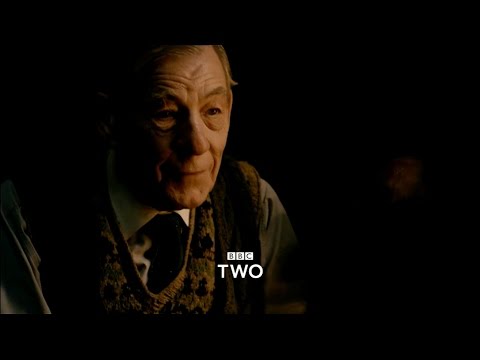 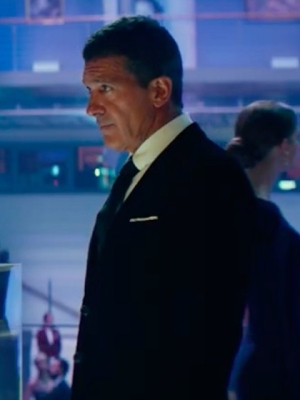