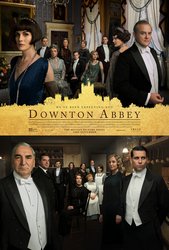 An adaptation of the period series which follows the lives of an aristocratic English family. The drama had its fair share of sad season conclusions from the outbreak of World War I to Matthew's death by car crash.

The television series "Downton Abbey" followed the lives of the Crawley family and the servants who worked for them at the turn of the 20th century in an Edwardian English country house. Over its 6 seasons, the series garnered 3 Golden Globe Awards, 15 Primetime Emmy Awards, 69 Emmy nominations in total, making Downton Abbey the most nominated non-US television show in the history of the Emmys - even earning a Special BAFTA award and a Guinness World Record for the highest critically rated TV show along the way. 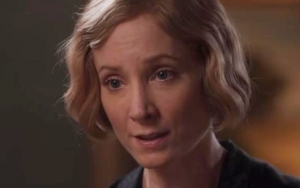 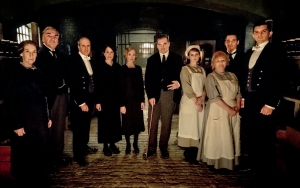 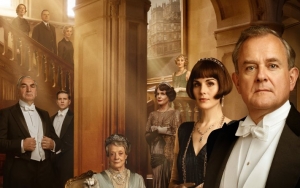 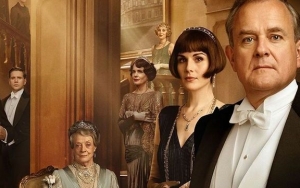 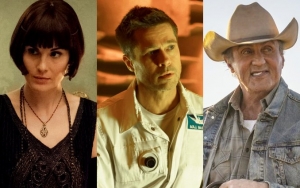 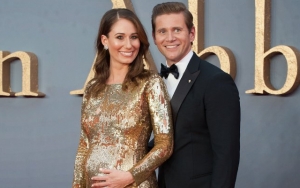 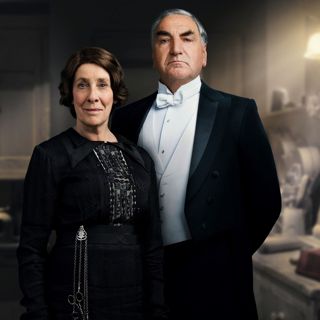 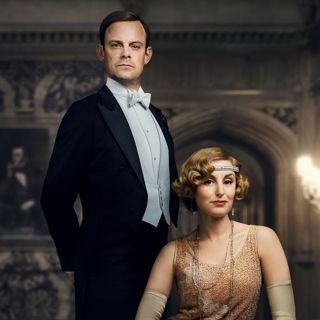 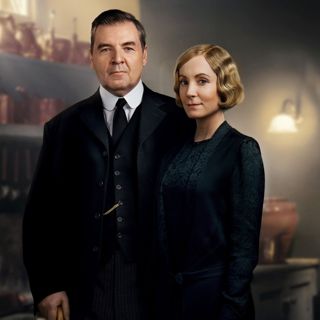 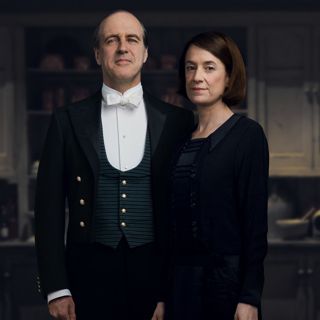 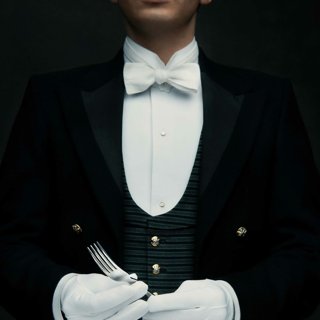 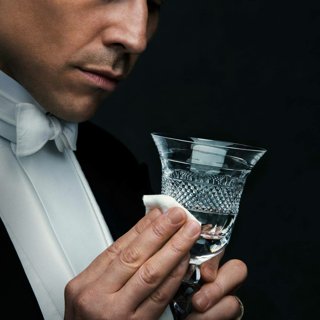 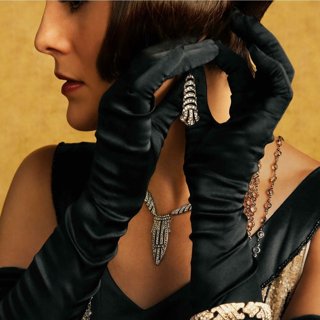 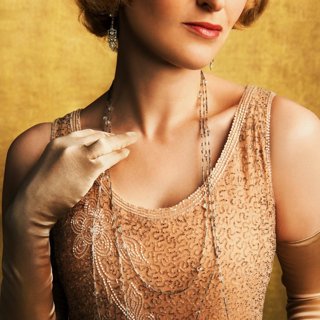 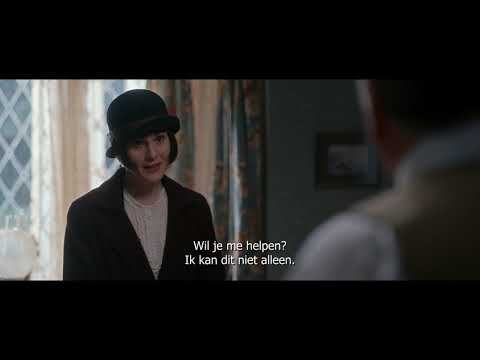 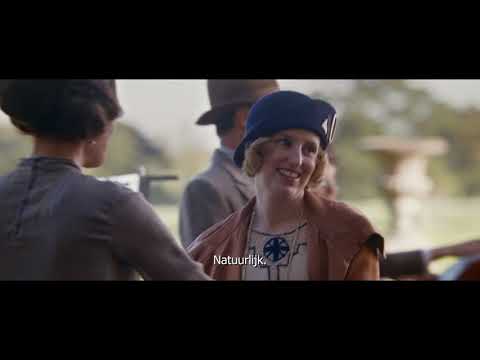 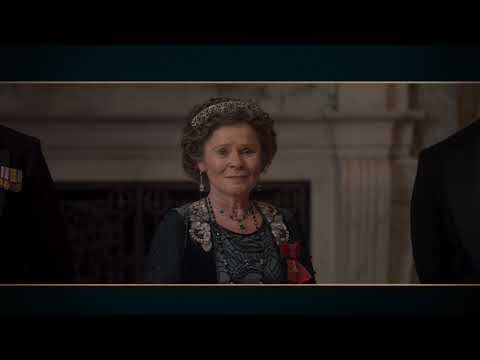 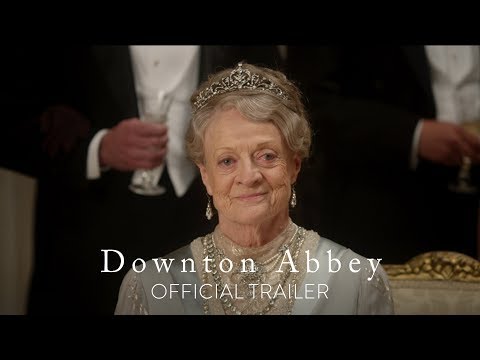 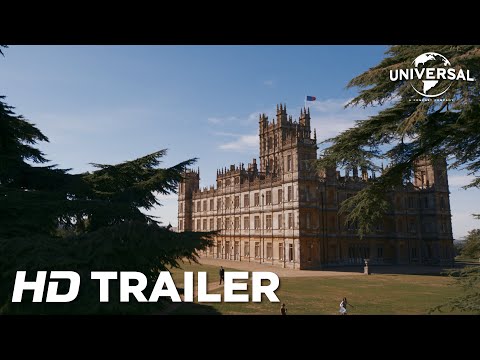 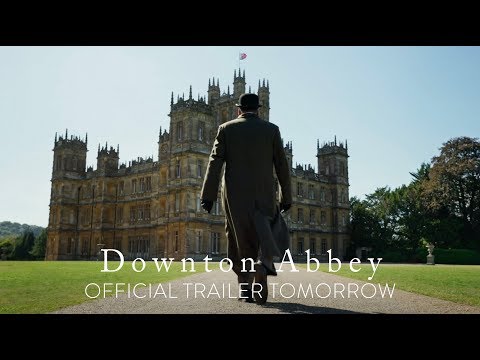