Legend tells of three magic diamonds that, if in the wrong hands, can be united to create a force powerful enough to freeze the sun. When the evil sorcerer Zeebad (Jon Stewart) escapes from his ancient prison, he vows to exact revenge by deep-freezing the earth forever.

Determined to save the world, a fellowship of four unlikely heroes band together to foil Zeebad's villainous plot. Led by the candy-loving mutt Doogal (Kenan Thompson), friends Dylan (Jimmy Fallon), Brian (William H. Macy), and Ermintrude (Whoopi Goldberg) embark on an epic adventure to save the world. To find the diamonds before Zeebad, they must climb icy mountains, navigate fiery pits of molten lava, sail across vast oceans, and pass through a booby-trapped temple guarded by an army of ninja skeleton warriors.

Along the way they learn that their most powerful weapon is their friendship -- which, even Zeebad's evil magic cannot destroy. 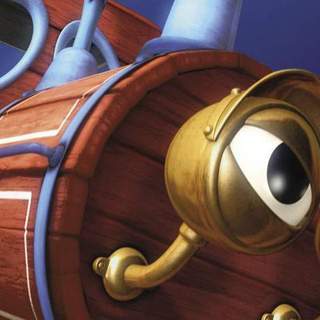 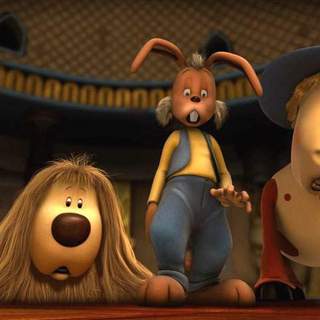 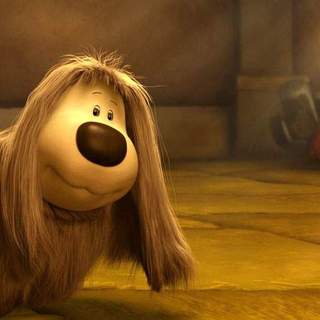 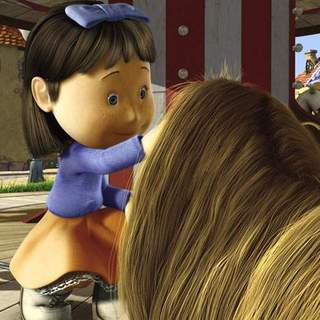 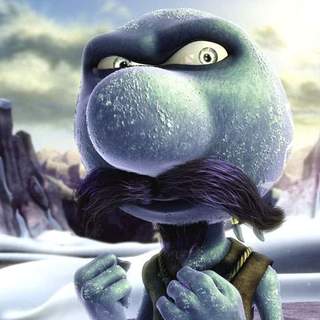 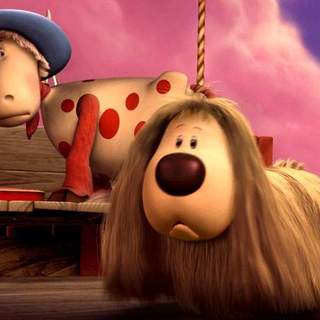 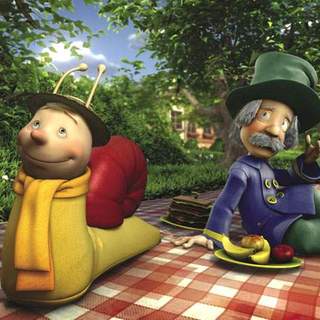 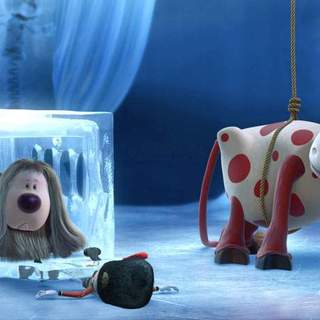