In "Disaster Movie," the filmmaking team behind the hits "Scary Movie," "Date Movie," "Epic Movie" and "Meet the Spartans" this time puts its unique, inimitable stamp on one of the biggest and most bloated movie genres of all time -- the disaster film.

"Disaster Movie" follows the comic misadventures of a group of ridiculously attractive twenty-somethings during one fateful night as they try to make their way to safety while every known natural disaster and catastrophic event - asteroids, twisters, earthquakes, the works -- hits the city and their path as they try to solve a series of mysteries to end the rampant destruction.

Taking aim at everything and everyone, from "Indiana Jones" and "Iron Man" to Amy Winehouse and "High School Musical," "Disaster Movie" lampoons the blockbuster movie, pop culture icons and public figures along the way as Jason Friedberg and Aaron Seltzer satirize everything as only they can. 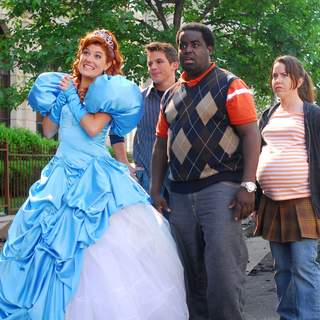 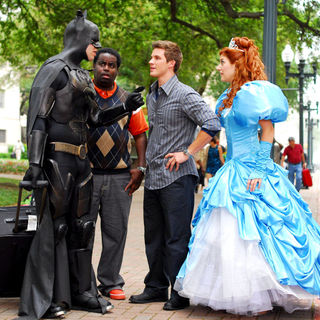 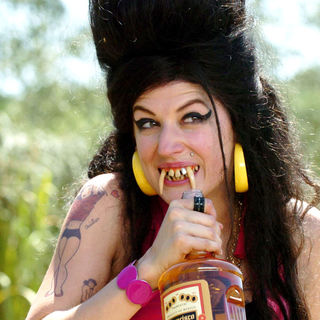 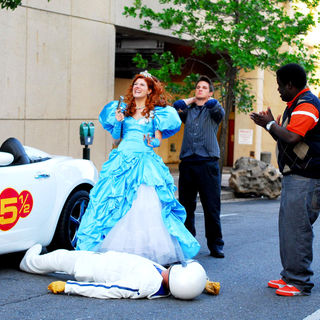 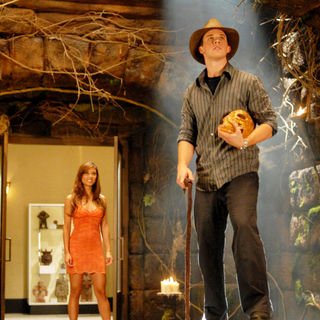 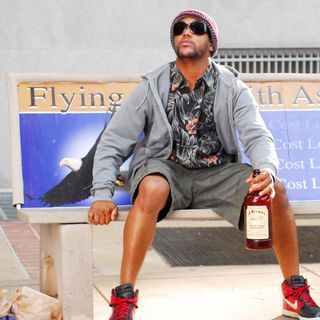 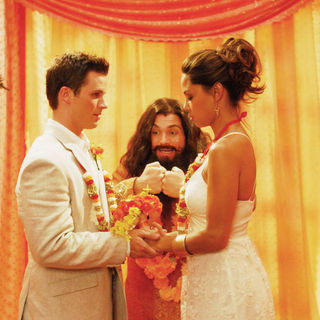 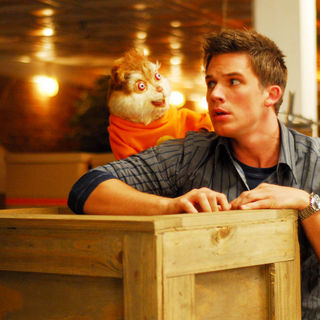 Matt Lanter stars as Will in Lionsgate Films' Disaster Movie (2008) 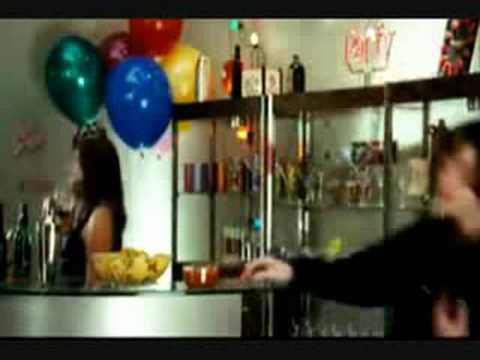 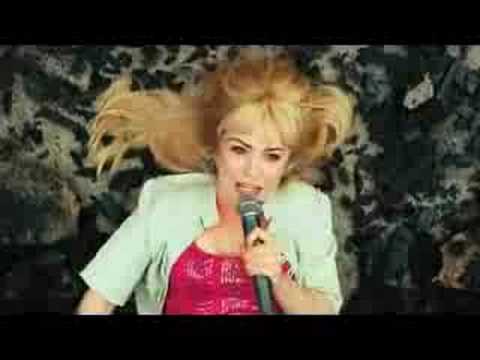