There's nothing Ernie loves more than an excellent adventure. Whether he's zooming around town on his rocket-powered skateboard or stealing an early peek at the cool new fossil exhibit at the Dinosaur Museum, Ernie never lets the strict rule of his mom, Sue (Jane Lynch) or his tag-along sister, Julia, keep him from stirring up some fun.

While visiting his best friend Max's house, daredevil Ernie stumbles upon Max's dad's latest invention: a sleek, egg-shaped time machine. When Julia bursts in on the boys' discovery, the time machine whirs to life and closes its doors on the three arguing kids. It whisks them away to a lush jungle untouched by mankind, where a living, breathing T-Rex named Tyra (Melanie Griffith) mistakes them for her newly-hatched children, joining her family with hyperactive dinosaur son Dodger (Rob Schneider).

Ernie can't wait to have his most incredible escapade yet, until he realizes the road back home is paved with obstacles. As creepy dinosaur rivals of Tyra's (William Baldwin and Stephen Baldwin) plot to take the time machine 'egg' to lure her into their lair, the kids learn it's going to take a lot of teamwork, and maybe even some help from Sue, to get Ernie, Julia and Max out of 'Dino Time.' 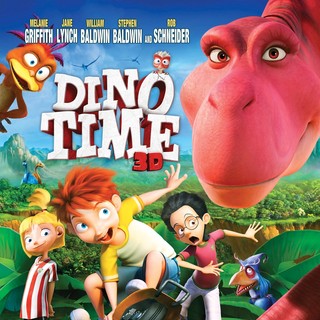 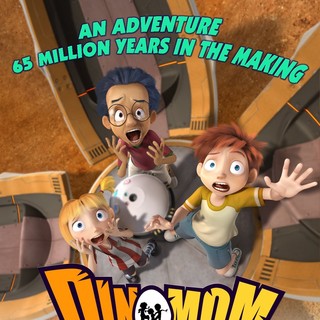 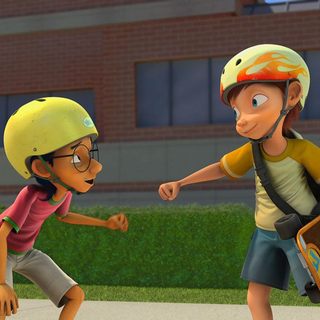 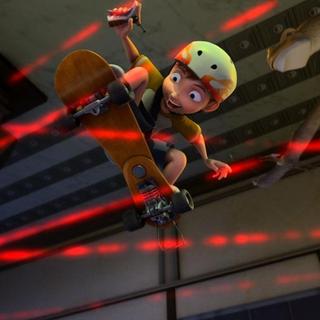 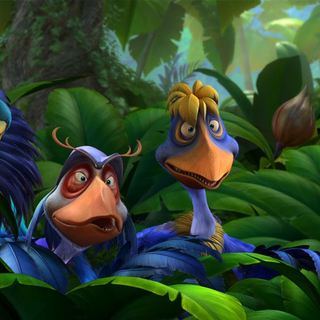 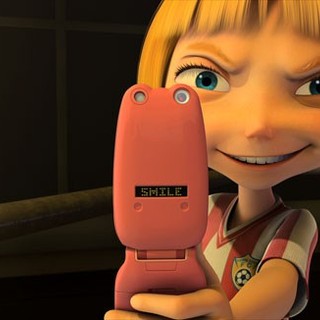 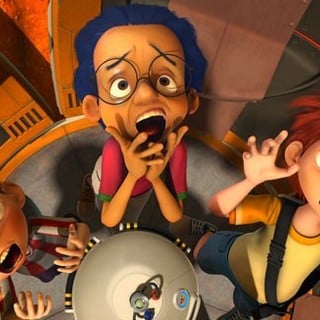 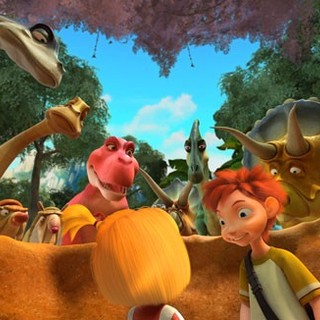 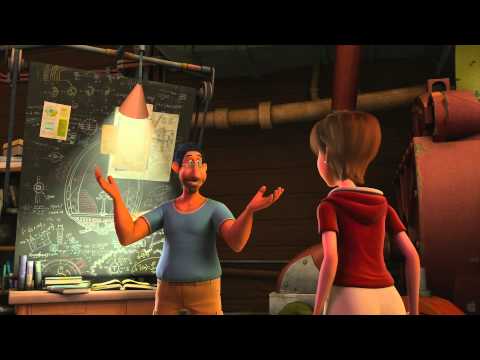 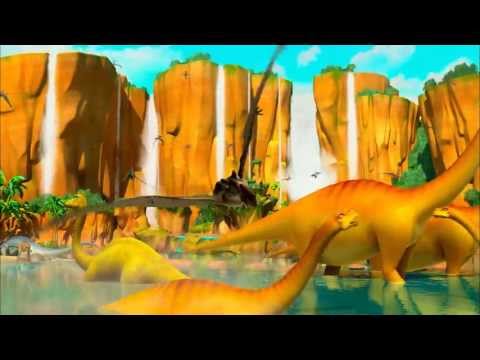