Reality intersects with delusion in the mind of Arthur Poppington (Woody Harrelson), a regular man who adopts a superhero persona known as Defendor, and combs the city streets at night in search of his arch-enemy, Captain Industry. In his attempts to combat crime and bring down Captain Industry, a drug and weapons dealer who he mistakenly blames for the death of his mother, Defendor ends up befriending a young prostitute, Katerina Debrofkowitz (Kat Dennings). Armed with unconventional weapons of mass confusion, aided by his new friend, and putting his life on the line, Defendor proves that everyone is capable of making a difference. 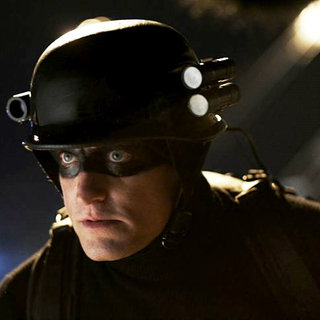 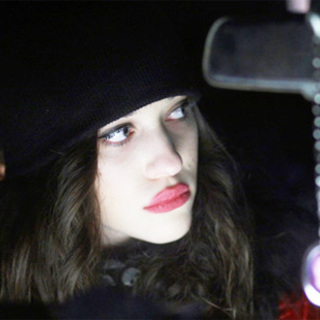 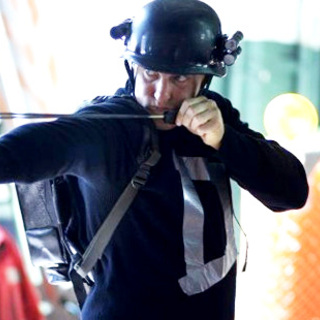 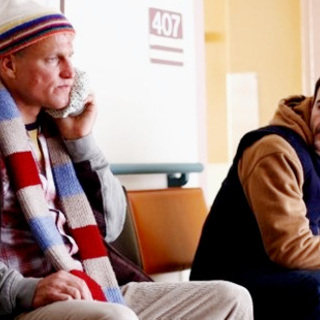 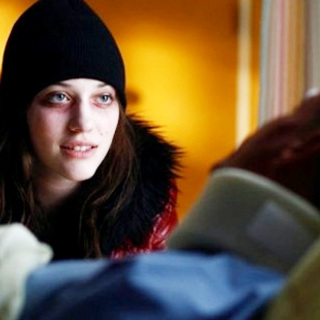 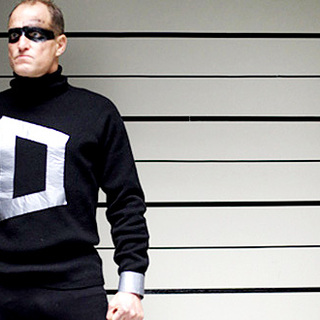 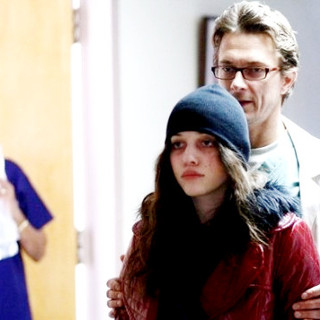 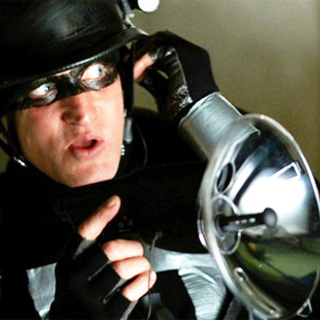