Based on a true story, we meet the 11-year-old Annie Parker, living the perfect young life, loved by her mother, father and older sister. But something horrible is stalking this family.

On a fall afternoon in 1976, young Annie hears a noise from upstairs and an agonizing downward spiral begins.

Meanwhile, far away, a brilliant research scientist named Mary-Claire King, against the advice of virtually everyone who knew her, is embarking on a journey that would end in a discovery of such significance that it would be considered one of the most important scientific discoveries of the twentieth century and touch millions of lives-including that of Annie Parker.

By the age of 19, Annie Parker had lost both her mother and her father and was already pregnant and married to Paul. While immature and barely a man himself, Paul was the source of her joy just as her older sister was her spirit guide. Her sister soon falls victim to the same evil that killed their mother; she too died, leaving Annie virtually alone.

However, Annie Parker's challenges had hardly begun. She was then diagnosed with the same disease that killed her mother and sister- breast cancer - and her world begins to spin out of control affecting not only her body, but also her relationship with her husband, her child and her friends.

She loses everything a person can lose, but remarkably Annie continues her fight. As each tragedy befalls her, something remarkable happens. She grows stronger and, well... funnier. She becomes a life force unto herself, determined to survive it all believing, simply, that she can will her self to live. As Anne battles cancer, the relentless unwavering Mary-Claire King is battling all established medical views about the origins of cancer. She believes that some cancers have a genetic link a notion rejected by her by her peers.

Against all odds, she and her band of researchers make a remarkable discovery that is hailed as of unimaginable importance. As these two women's story wind inexorably towards one another, more discoveries are made that go beyond mere science. 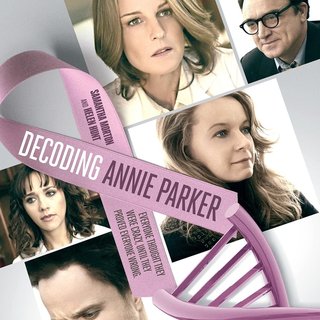 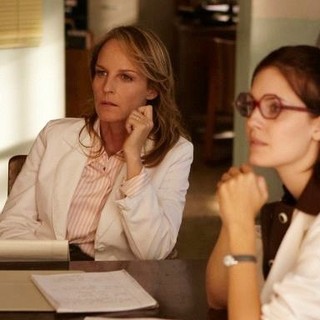 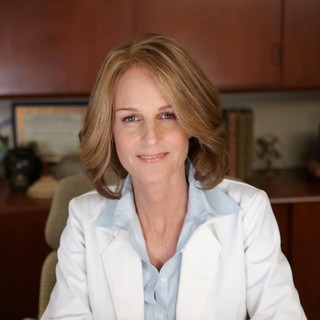 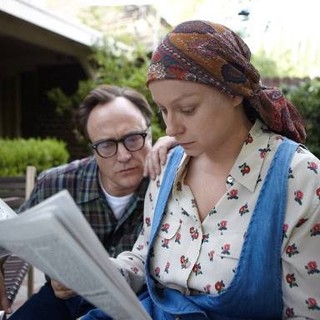 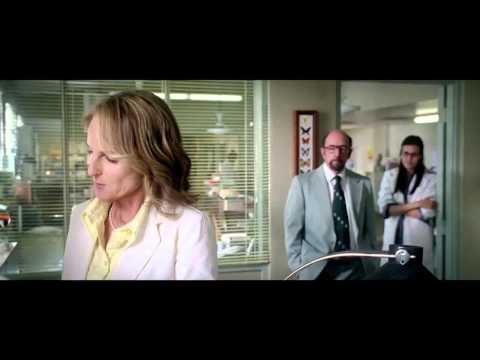 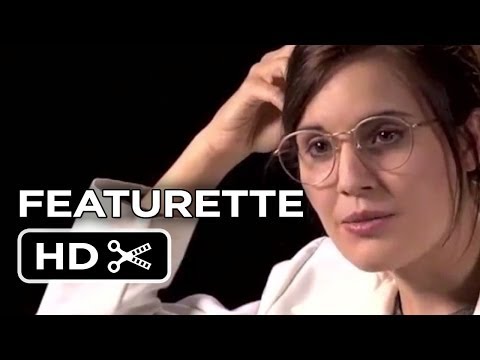 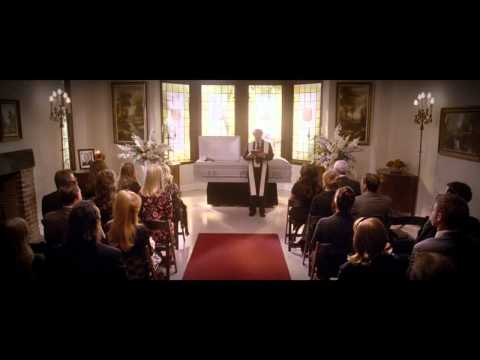 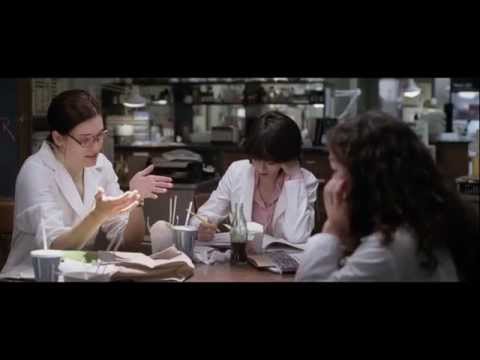