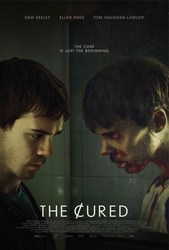 For six years, Europe was plagued by a devastating virus that transformed humans into zombie-like monsters. As mankind struggled to control the pandemic, the great hope of a cure was found. As the veil of darkness lifts, an unforeseen enemy surfaces in its wake: the past. The cured are haunted with the memories of their actions while infected.

The dream of reintegration has failed with a two-tiered society emerging. Many cured are shunned by their remaining families, while others hold a deep bitterness over the controls placed on them. Mixed feelings of fear, guilt and anger, as well as the government's decision to eliminate 'the resistant' leads to the rise of a terrorist movement- plunging the country into chaos again...The Cure is just the Beginning. 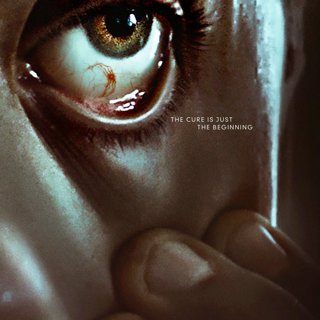 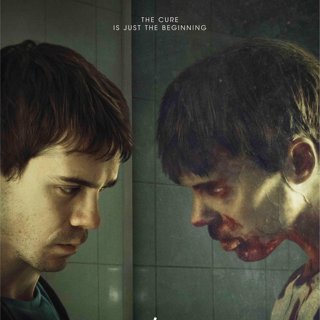 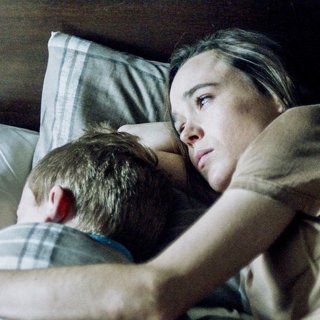 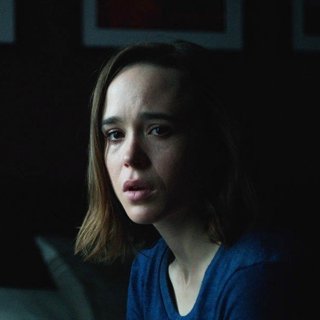 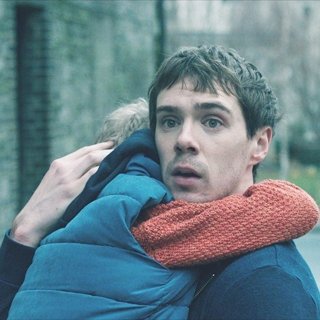 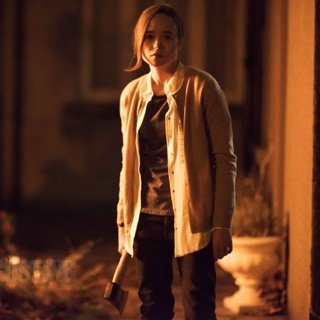 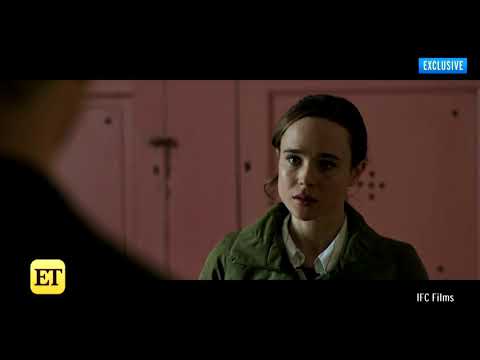 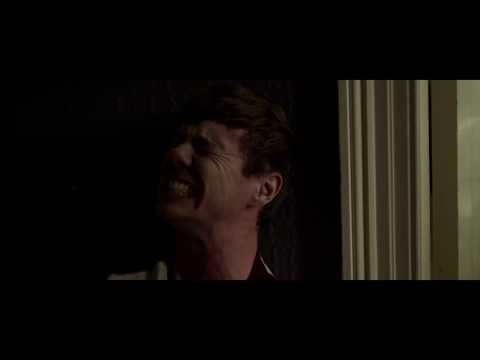 The Cured (Clip 'Fade Out') 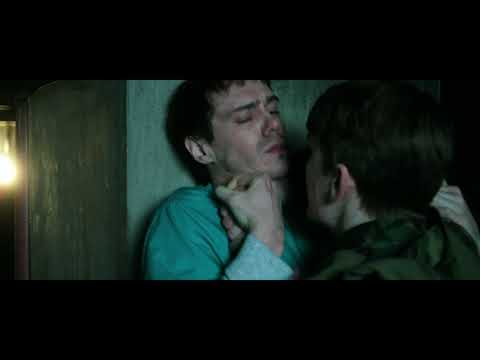 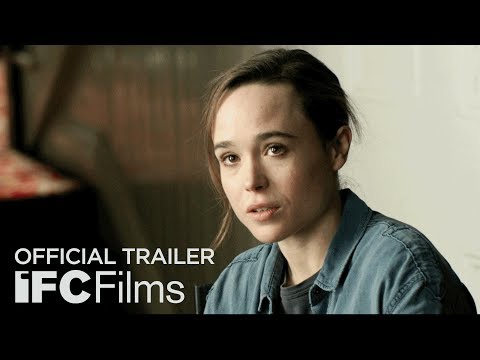 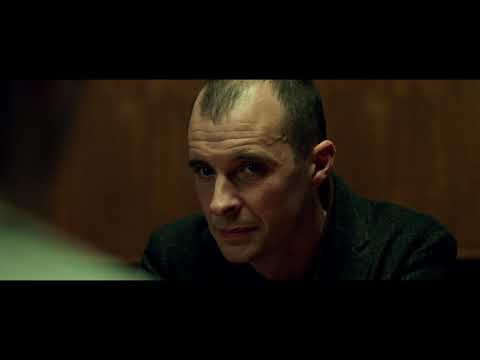